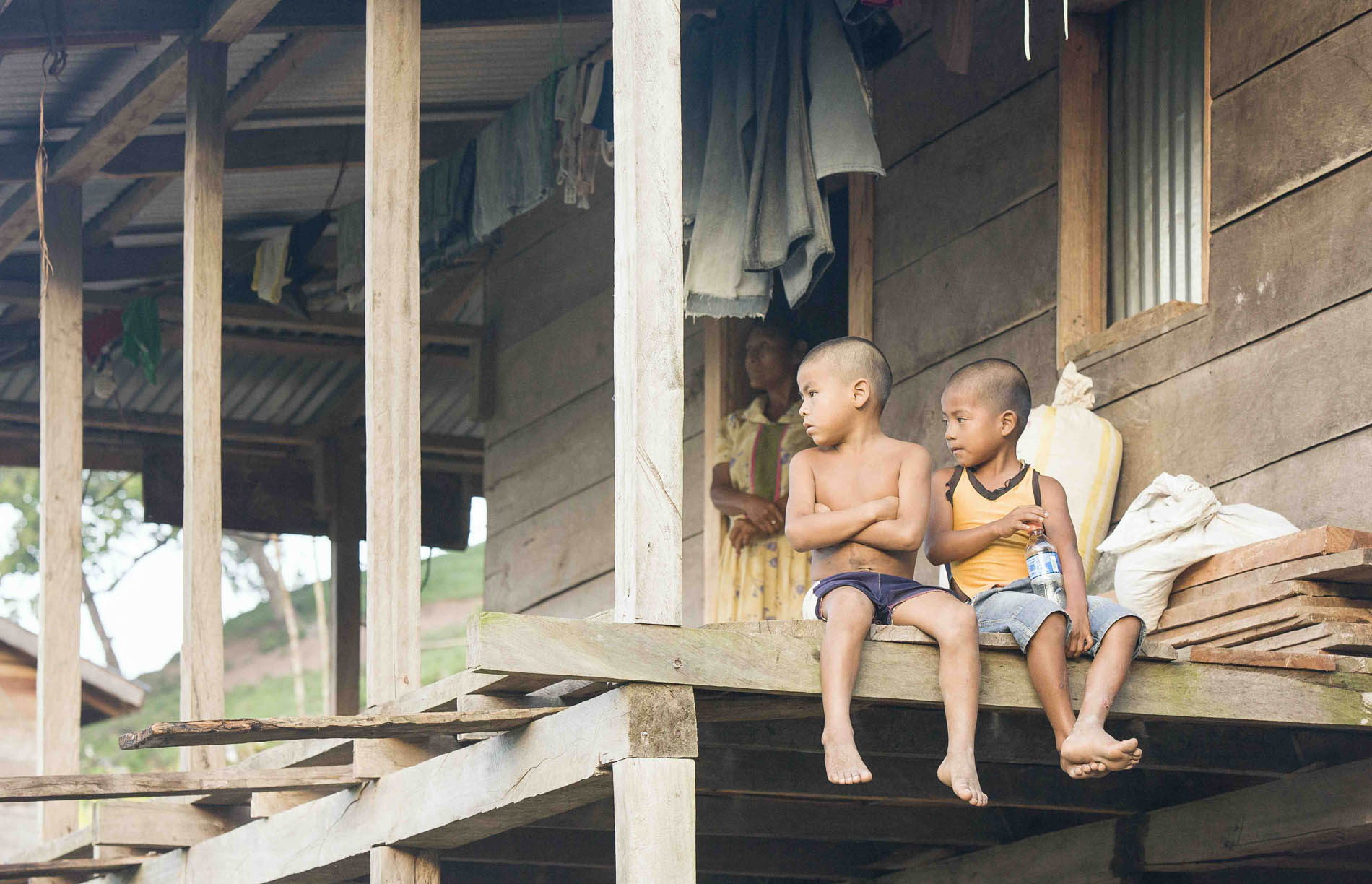 This Sunday the 6th November Nicaragua goes to the polls. In La Moskitia, the Caribbean coastal region where indigenous Miskitu, Mayangna and Rama live alongside afrodescendent Creole and Garífuna communities, the elections will be fought again by several candidates from Yatama, the Miskitu-led indigenous movement turned political party.

In the last elections the leading Sandinista party won several seats from Yatama in its Moskitian heartland, among accusations of fraudulent electoral practices. Other opposition parties in Nicaragua have also suffered the removal of key representatives this year and international organisations have expressed concern about the state of democracy ahead of the elections.

Despite these challenges, Brooklyn Rivera, principal leader of Yatama, remains determined in his campaign to return to the National Assembly and continue working for the protection of indigenous rights in Nicaragua. Speaking with If Not Us Then Who? in August, he discussed the challenges facing the Miskitu people and how the international community can support them.

“We feel that the current government considers our people a thorn in its foot, a thorn that it wants to pull out, to disappear. There is a policy of advancing internal colonialism, in the form of the advancing demographic and agricultural frontier. This results in communities and culture disappearing.

The government has an extractivist economic vision. Take all the natural riches from the territories and appropriate the lands, for that it has to control the lands. So as a starting point it sends the colonists, the cattle ranchers, the mining companies, to continue dispossessing all of the lands. That is the great threat. So we have to resist, to organise and to defend the communities’ land. We are in the twenty first century, it’s 520 something years since the europeans invaded and started the colonisation yet there is not much difference. There is dispossession of land, plundering of natural riches, of communal goods. There is a policy of taking advantage of the vulnerability and poverty of the people.”

Yatama continues to demand a resolution to the invasions of indigenous lands that have brought increasing violence to the region. The colonists that have moved onto indigenous lands are sometimes poor farmers escaping drought, but many are armed settlers in search of lucrative timber and gold. Miskitu attempts to evict the invading colonists have been met with violent retribution. In September 2015 there began a wave of violence that had left 28 indigenous people dead by June this year, with another 2 Miskitu found decapitated in August.

“It is difficult to see the solution with this current government, because there is not much awareness of what happens in the communities” Brooklyn Rivera stated. “They have been complicit because they facilitate the invasions and dispossession of the land and the natural resources. Why? Because it is part of the vision of the economic model, promote large megaprojects, control the people. We have resisted in order to defend the land, the ancestral property of the communities and look for better methods of solidarity.

If these things don’t change in Nicaragua it will be very difficult for us to change things by ourselves, because we see that this government wants to perpetuate itself, through [Daniel Ortega’s] family, through all their group there. A policy towards indigenous peoples that delivers an immediate solution is not in sight. We were in alliance with them for 9 years and they committed to a series of promises around rights, which they now ignore. They don’t obey them and neither do they care. That has now become clear.

The only hope is that we ourselves manage to organise ourselves to defend until the end and are able to survive, as collectives, as peoples. As in the 1980s, we fought with arms against ideological military aggression and we survived. Today the threat is economic, it’s even biological, it’s cultural. We have to do it ourselves, to resist, fight and survive.”

Support from the international community

Brooklyn called on the international community to denounce the violence and the infringement of indigenous rights. “We need, firstly, that the world knows all of this reality, and secondly, that they denounce it and that they bring the international organisations for human rights and indigenous rights here. Most things we don’t have, not even medicine, or food security, because these conflicts with the colonists have affected food production in the communities.

Those who speak of revolution, of a progressive, leftist government, it is propaganda. The truth is that here there is only plundering of natural resources, its sale and the enrichment by a neoliberal government like any right-wing government. They speak in the name of the poor, but they only speak and then make small presents here and there, chickens, little pigs, zinc sheets, but this doesn’t even reach the communities.

And to not be Sandinista is a crime. If you’re not Sandinista you don’t have the right to anything. Not even to live. So there is much sectarianism, all of it for them, all of the politics of this country.”

Looking to the future Brooklyn reflected, “I want to see the Miskitu people continue to resist and exist. To live in peace, to live in freedom. Self-government, directing our own destiny in accordance with Free Prior and Informed Consent. To experience social human progress, as well as economic, that we move forwards to pass on happiness to future generations.

The great creator is guiding us to peace, the father creator has not left us alone, we can see his path, his hand accompanying us in this difficult, complex process, with much danger. But we will continue to move forward, fighting the battle in different forms.

In the 1980s we weren’t experienced soldiers but we had to take up arms to defend our lives and our communities. Now, we are not politicians but step into this political battle nonetheless, and with whatever form we fight, we have to fulfil our mission to survive.”