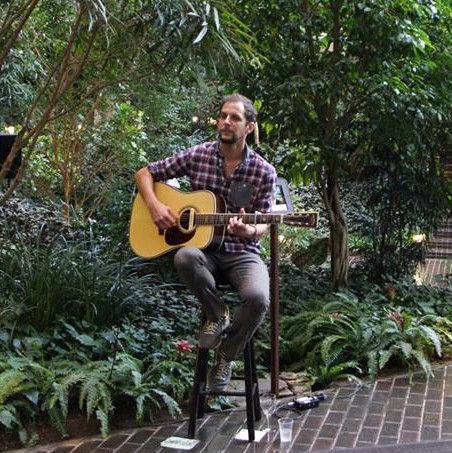 A musician and composer of films and documentary soundtracks. He’s been writing music for 20 years and is the composer for all ‘If Not Us Then Who’ films. He has also written music for Amnesty International, Handcrafted Films, EIA, WSPA, & Eco TV. He won an award at the Montana International Wildlife Film festival for his soundtrack, 5×5 -Voices of Change from the forests of Indonesia.
Find out more at: musicbyjay.me