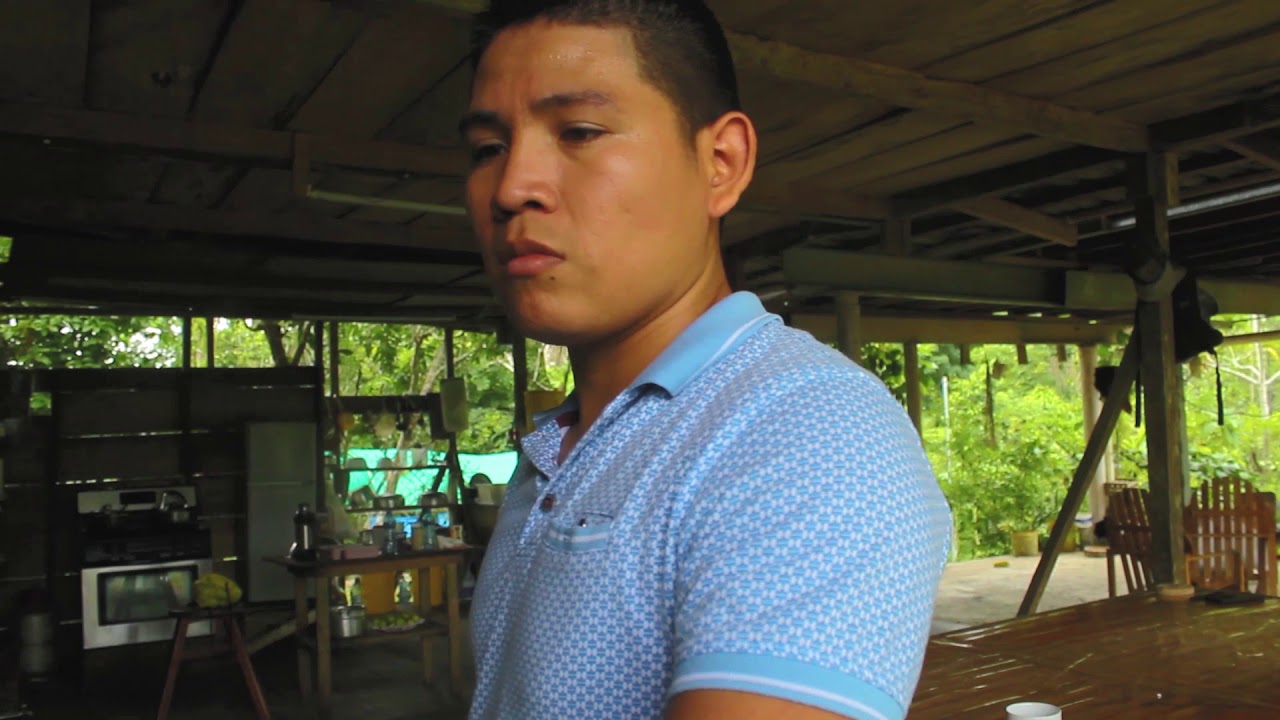 Less and less Embera youth are using their native language. Embera language is crucial to their identity. Embera elders ask “Who are you if you do not speak Embera?’

Produced during the youth training workshop in Panama August 2018