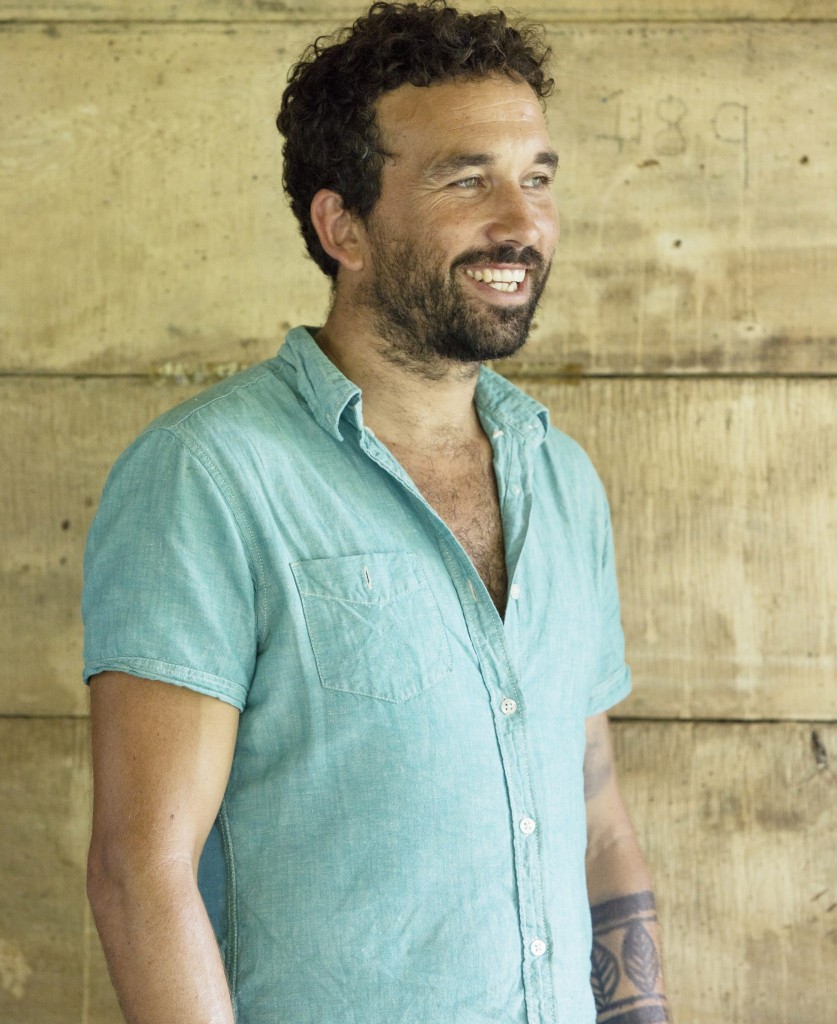 Paul Redman’s documentary filmmaker. Recognized internationally, his work has been rewarded many times. Paul supports writing, directing, shooting and editing of his films. He was interested in poaching and illegal trade in products from tigers, whales or dolphins. He also documented the illegal logging and trade in ivory. It engages in long missions in hostile environment, even dangerous, and usually in small teams. For the purposes of his inquiries, he regularly uses secret identities and hidden cameras. Some of these sequences have been programmed on the BBC, CNN SKY among other international networks. As part of extensive training programs funded by the British government, Paul could pass some of its expertise in the field of audiovisual and media campaign to Indonesian activists, Papuan, Indian or Tanzania. With Handcrafted Films he produced several films for major development fund (DFID, the European Forest Institute, Ford Foundation, CLUA) and several NGOs (Amnesty, WSPA, EIA, Eco Storm).

He has been nominated three times by the organization Filmmakers for Conservation award for the “Producer of the Year.” He is currently Director of the “If Not Us, Then Who?”