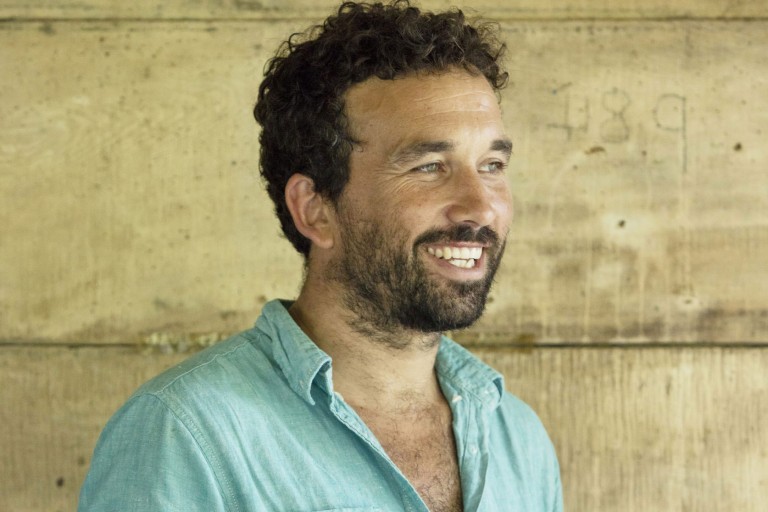 Paul Redman is an award winning documentary filmmaker whose work has involved directing, filming and editing a variety of films on a range of issues including the trade in tiger parts, whale and dolphin trade, illegal logging and the ivory trade. His work has involved extensive travel in hazardous environments as a small crew using both open and covert filming techniques. His footage has been used in news features and for programming on BBC, Sky, CNN and a number of other major broadcasters. He has also trained activists media-based campaigning techniques in Indonesia, Papua, India and Tanzania as part of extensive UK Government funded training programs. His directing work with Handcrafted Films has produced a number of award-winning films for major development funders (UK DFID, European Forestry Institute, Ford Foundation, CLUA) and non-governmental organisations (Amnesty, WSPA, EIA, Eco Storm). He has been nominated three times for the Filmakers for Conservation, ‘Filmmaker of the year award’ and is currently Project Director for ‘If Not Us Then Who?’

Paul is Secretary, Founder and non-voting member on the Board of If Not Us Then Who, Inc. Find out more here.