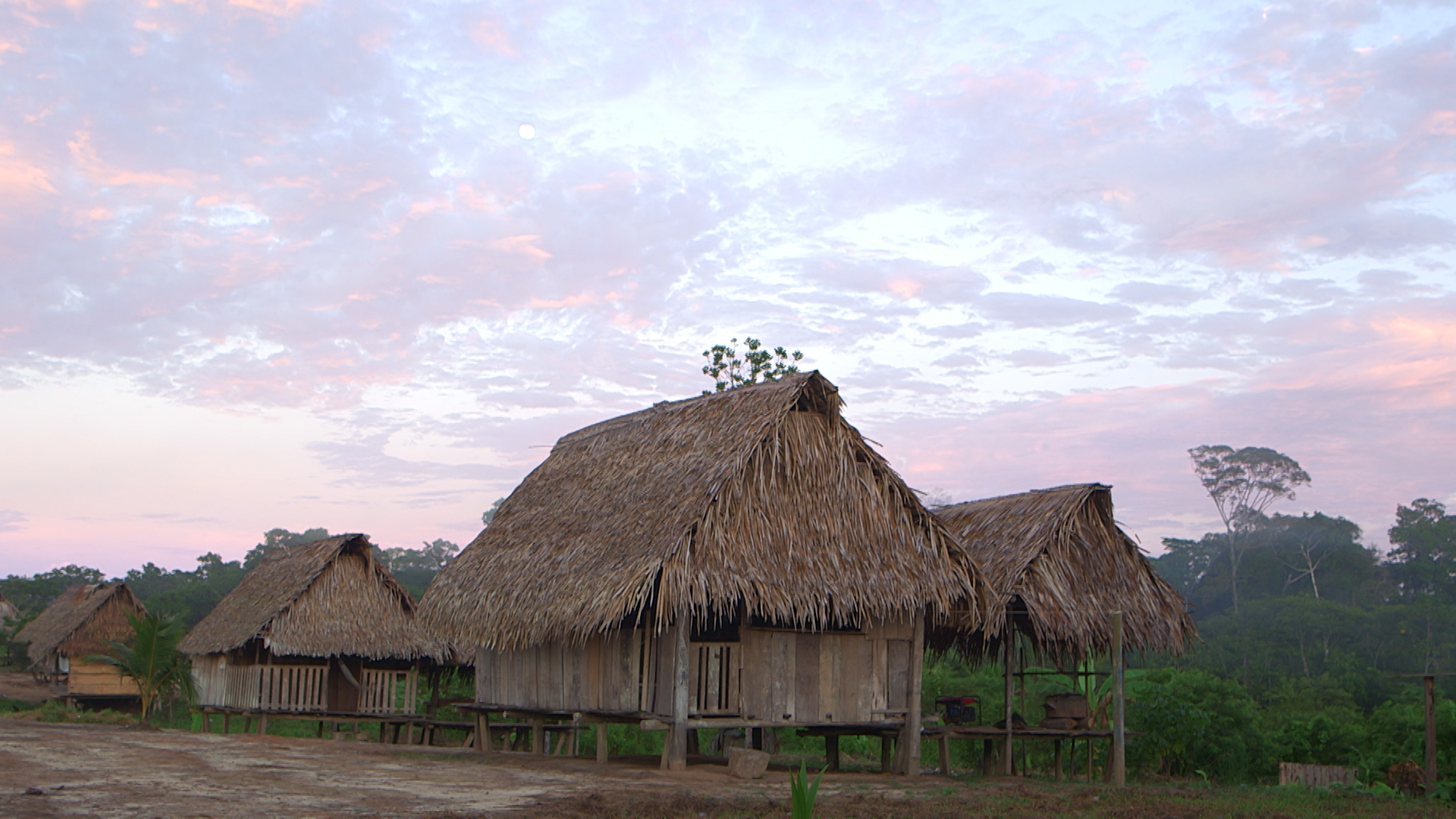 On 1st September 2014 Edwin Chota and three indigenous Asháninka leaders were murdered while defending their forests. They had been denouncing the increasingly violent illegal loggers operating on their ancestral lands for over a decade with little recognition from the government. Through their widows, family and friends we learn about their ongoing fight for land titles. This story is one of many examples of Indigenous Peoples defending their forests and paying the ultimate sacrifice.