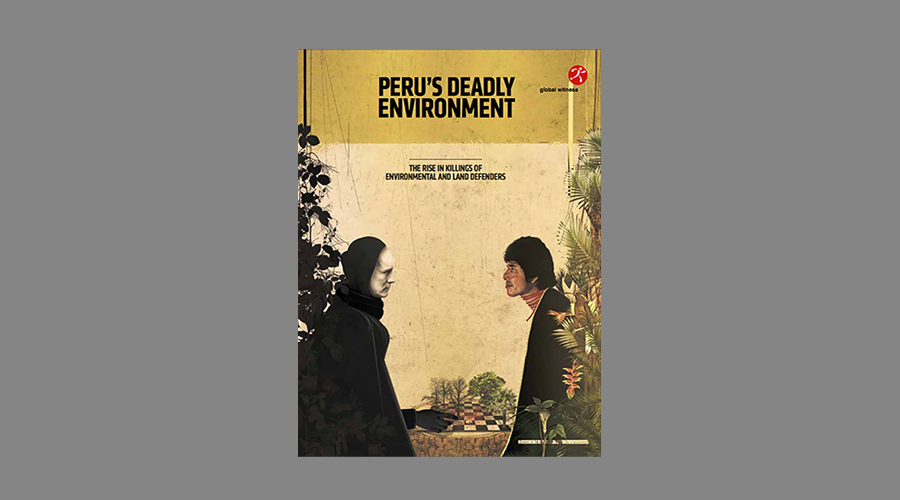 “A quadruple murder in the Amazon’s Ucayali region in September 2014 made international news. Just months before Peru hosted talks on forest protection at the UN climate conference in Lima, the bodies of Ashéninka tribal leader Edwin Chota and his colleagues Jorge Ríos Pérez, Leoncio Quinticima and Francisco Pinedo were discovered deep within the Peruvian rainforest.

They were killed by illegal loggers they had been trying to expel from their ancestral lands.

Peru’s Deadly Environment shows that these deaths are part of a growing trend. Peru is the fourth most dangerous country to be a land or environmental defender. At least 57 were killed between 2002 and 2014, more than 60% of them in the last four years. The majority of these deaths occurred amid disputes over land, mining and logging.”