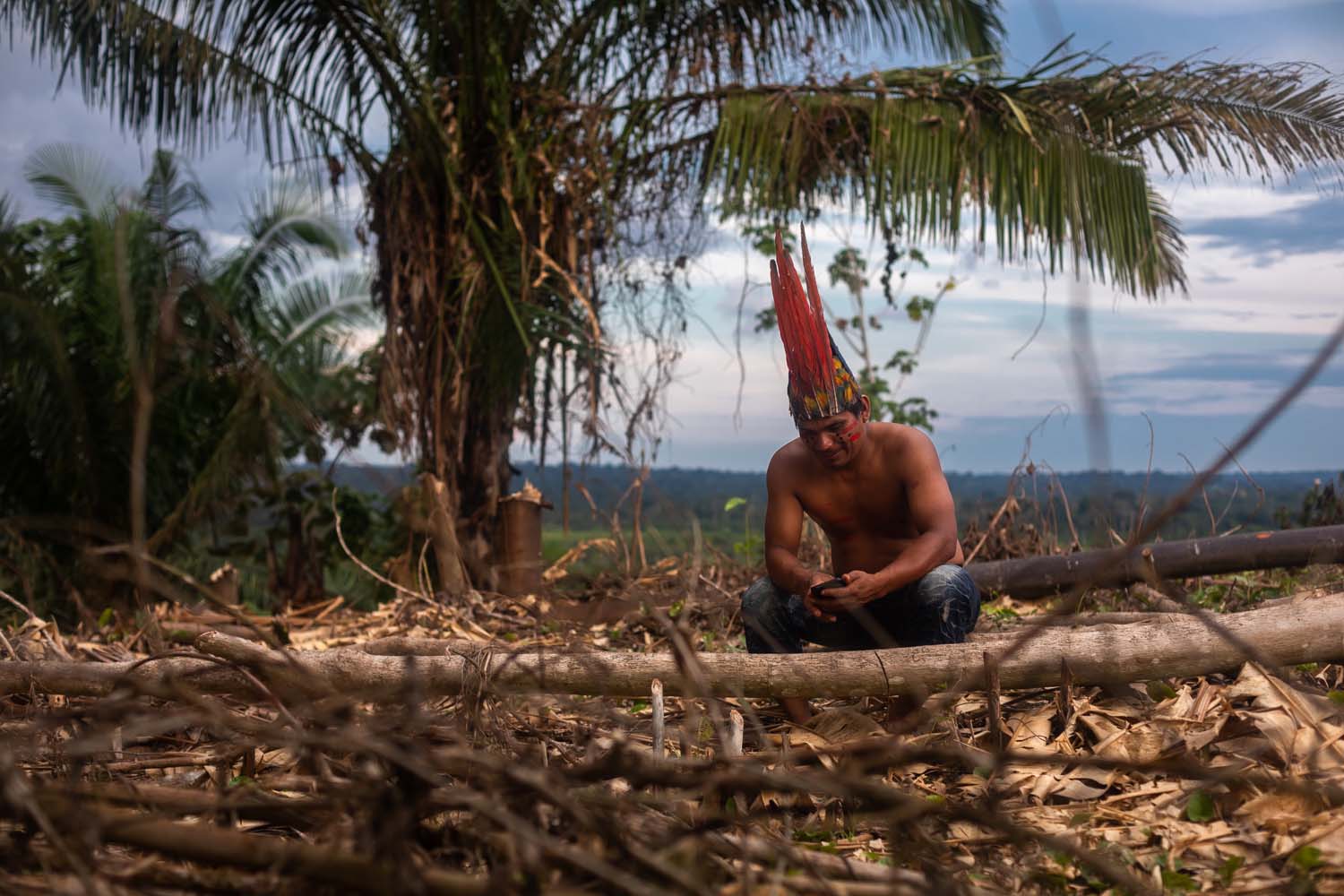 Guterre has four demands to make of nations

Next year the 195 nations that signed the Paris Agreement in December 2015 are bound to submit their Climate Plans.

The purpose of this one day meeting?

To “bring together leaders from government, business, youth and faith groups to chart an adequate response to the climate emergency facing our planet.”

What about Indigenous Peoples and Local Communities?

After the UN scientific body on climate change – protecting the land rights of indigenous peoples and local communities has been shown to be a scalable climate solution.

Finally, the world’s top scientists recognize what we have always known.

Indigenous Peoples and Local Communities play a critical role in stewarding and safeguarding the world’s lands and forests.

Unite behind the science

How will this be reflected in the discussions in New York?

The Global Alliance of Territorial Communities, Guardians of the Forest will be present at the UN Summit – with a clear strategy – to make their demands heard – particularly around direct financing.

If the science shows that they are a scalable climate solution, how will nations incorporate them into their climate action plans?

Join Us at Our Village

If Not Us Then Who will be hosting a community corner space in the lead up to the UN Climate Action Summit – a space for the Guardians of the Forest to meet and discuss, as well as providing a platform for often marginalised voices to reach wider audiences.

As fires in the Amazon continue to burn, hear directly from indigenous peoples from around the world at Our Village.

Supporting the Global Climate Strike, Our Village will be hosting a pre and post-strike party supporting youth in New York City on Friday 20 September.

With a wide range of partners from Hiphop Caucus to Extinction Rebellion, Amazon Frontlines, Million Story Project and Rainforest Action Network – it will be a powerful schedule of events.

Hosted at the Helen Mills Theatre in Chelsea from 20-22 September.

Find out more and register at OurVillage.Us

The last time there was a UN Climate Summit back in 2014 If Not Us Then Who launched a stone’s throw away from where Heads of State were convening.

Last year we hosted Our Village during the Global Climate Action Summit in San Francisco.