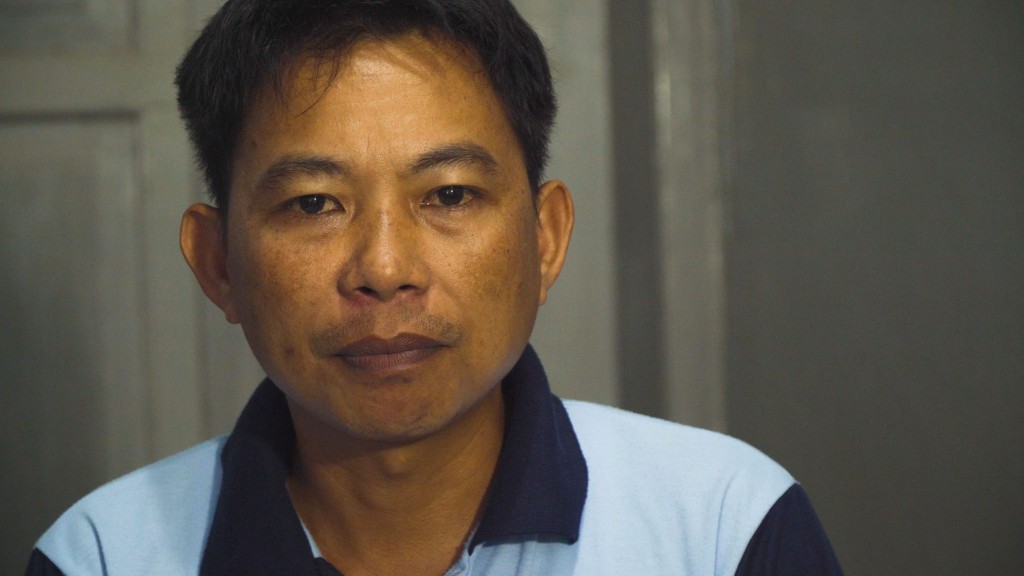 Andri Karyo comes from Tana Makaleang Village, Seko Tengah, North Luwu, South Sulawesi. He is a major opponent of the PLTA’s development plan in Seko and is at the forefront of the protests.

He is also chairman of the GMASS (Seko Salombengan Community Movement), a consolidation movement that is moving to oppose the Hydroelectric Power Plant development project by PT Seko Power Prima. He became one of 14 people who eventually criminalized.

“People usually think we live a miserable life, while in fact we live a prosperous one”