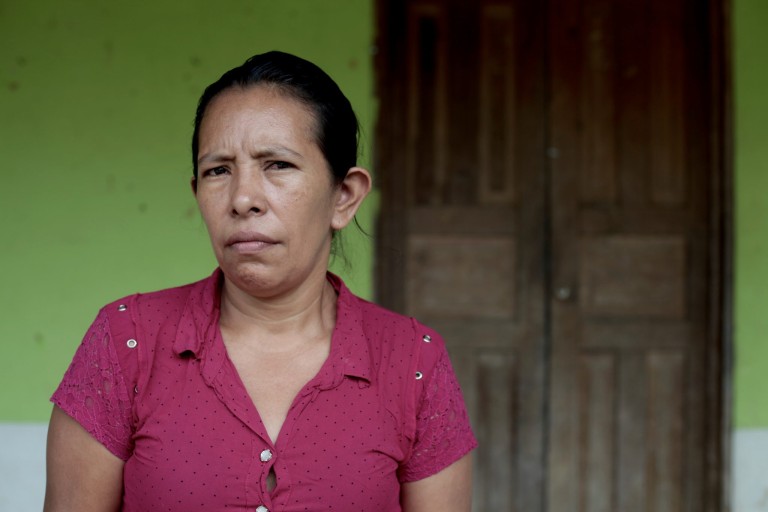 President and Legal Representative of the Integrated Forestry Association Cruce a la Colorada (AFICC), ACOFOP member organisation. Felisa was elected to be President of AFICC after the murder of David Salguero in 2010, after which David’s father, then President of the Association, had to leave the community because of death threats against him.