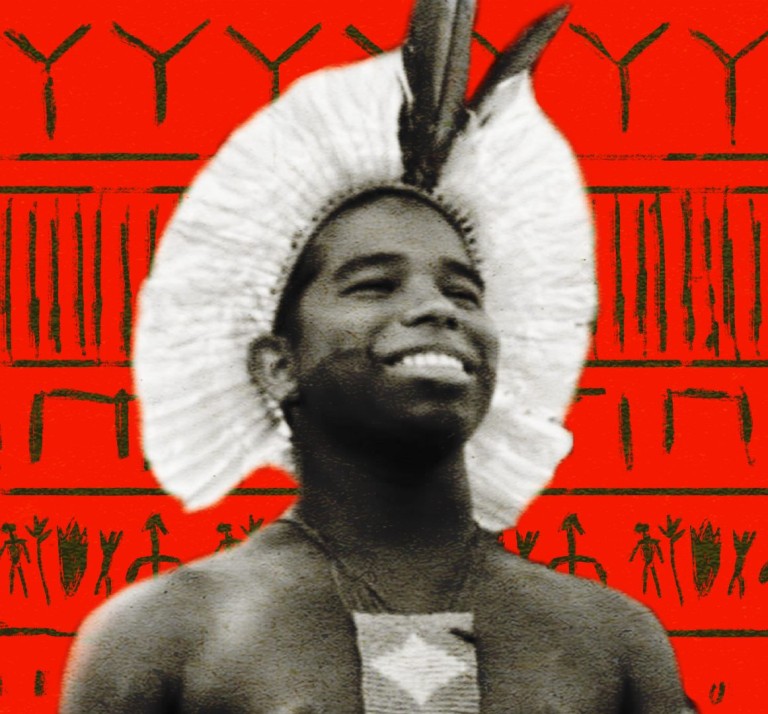 Maycon Krenak is an emerging filmmaker of the Krenak people. After participating in the process of the documentary about his people – “Krenak, survivors of the Valley (2019) and the series “Krenak – Alive in the Still Life” (2017) – a great love for cameras, which he already had since childhood, grew. Years after this production, he acquired his first camera and since then he has been working towards fulfilling his dream of working in the audiovisual sector.