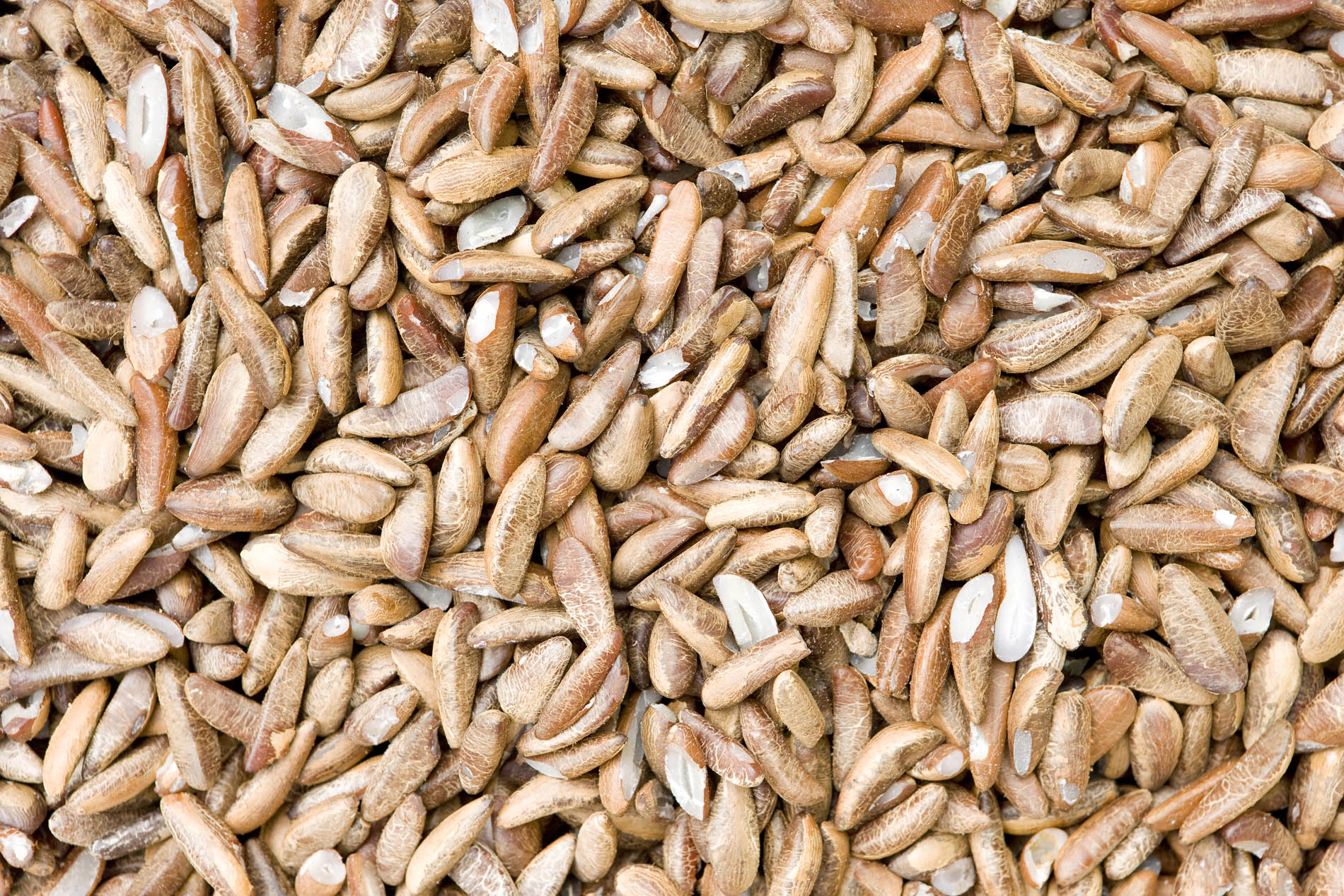 Bold new creative initiative launches with the answer to ‘Who is protecting our forests?’

NEW YORK: On September 18, 2014 (6pm EST), the new creative initiative ‘If Not Us Then Who?’ will launch with three short films and a selection of photographs exploring this question and proposing the answer that those living in the forests are best-placed to save them.

Stories from Brazil, Nicaragua and Indonesia highlight the personal stories of an inconspicuous yet vital people as they battle to protect their lives, their cultures – and our forests. A fourth film, is a call to action from Philippines Climate Change minister Yeb Sano and the people of Tacloban City, devastated by the worst cyclone in recorded history:

“’If not us then who? If not now then when?’ Those words have become very relevant in the context of the climate crisis. In fact, it is a personal call for individuals all over the world to take action, to care. For each individual has a role to play, every one of us, to be part of fighting for a more just and equitable world” – Yeb Sano

In Brazil, the women of Babassu have fought a long and hard battle for the Free Babassu law;

“The nut breakers are warriors, they are warriors because they fight and have the courage to say things, to make something happen, to chase.” – Maria do Socorro, Tocantins

In Nicaragua the murder of Charlie Taylor highlights the rising tensions between indigenous tribes and colonists.

‘He did not know what would happen but as an indigenous owner of our territory he wanted to defend his land, so he went with the other villagers. The day after he was killed’; “He did it because he loved his land, he loved his territory.” – Ricalana Davis, widow of Charlie Taylor

Local communities are using the very latest GPS drone technology to enable accurate and timely mapping of their forests.

As well as the screenings and photography exhibition, the week-long launch event will feature inspiring talks and discussions. If Not Us Then Who? seeks to join the dots between forests, forest communities and climate change at a time when the world will be focusing on New York for the UN Climate Summit.

“We aim to communicate the ongoing life-and-death struggle of indigenous and traditional peoples to put a stop to the destruction of the world’s forests. Our blend of striking visuals and compelling human stories, created in partnership with local activists and lead by the voices of forest peoples, are a unique reference in this defining struggle of our generation.” – Paul Redman, Director of Handcrafted Films

Friday 19 – 4pm – Focus on Peru and Baguazo –  It has been 5 years since a peaceful protest site into a national tragedy near the Peruvian town of Bagua that ended in 34 people dead. This year the government prosecutors have accused high-profile indigenous leaders of inciting their people to violence. Dejusticia share stories on this dubious trial case that ‘many people sent to jail for unproven crimes’. Carlos Andrés Baquero will be available for questions during this session. Films with English subtitles.

Sunday 21 – 2pm – Climate March pit stop – the Peoples Climate March starts at 11.30am at Central Park West. Join us after the march and share your experiences with us. We will be open to the public to capture images and video and introducing people to our project.

Monday 22 – 2pm – #forestsclimate webcast – The Ford Foundation, together with the Climate and Land Use Alliance, host a rare high-level meeting among major corporate, indigenous and government leaders for a frank conversation about what it will take to slow deforestation, reduce conflict over forests and stem global climate change. We will be showing the live webcast.

Tuesday 23 – 7.30pm – Focus on Indonesia – We will be joined by our partners, Indigenous Peoples Alliance of the Archipelago (AMAN), Rukka Sombolinggi will be our guest speaker. We will screen short films from this region followed by a discussion panel.

Full details including registration can be found here.

A 12 minute walk from the UN building, it will be a space that promotes intellectual and visual content examining indigenous peoples fight to protect forests. A meeting space where journalists, Indigenous Peoples, activists and the public can relax, learn and explore.

The title of the project is inspired by Yeb Sano’s powerful speech at COP 19 in Warsaw last year. The speech can be found here. (17 minutes)

In conjunction with RRI and Burness communications – a wealth of resources on the land rights and deforestation issue can be found on their portal. If Not Us Then Who images and footage can be used to support media stories. All photographs are copyright Joel Redman / Handcrafted Films. All footage is copyright Handcrafted Films and not to be used without explicit permission. Please email [email protected] for further information.