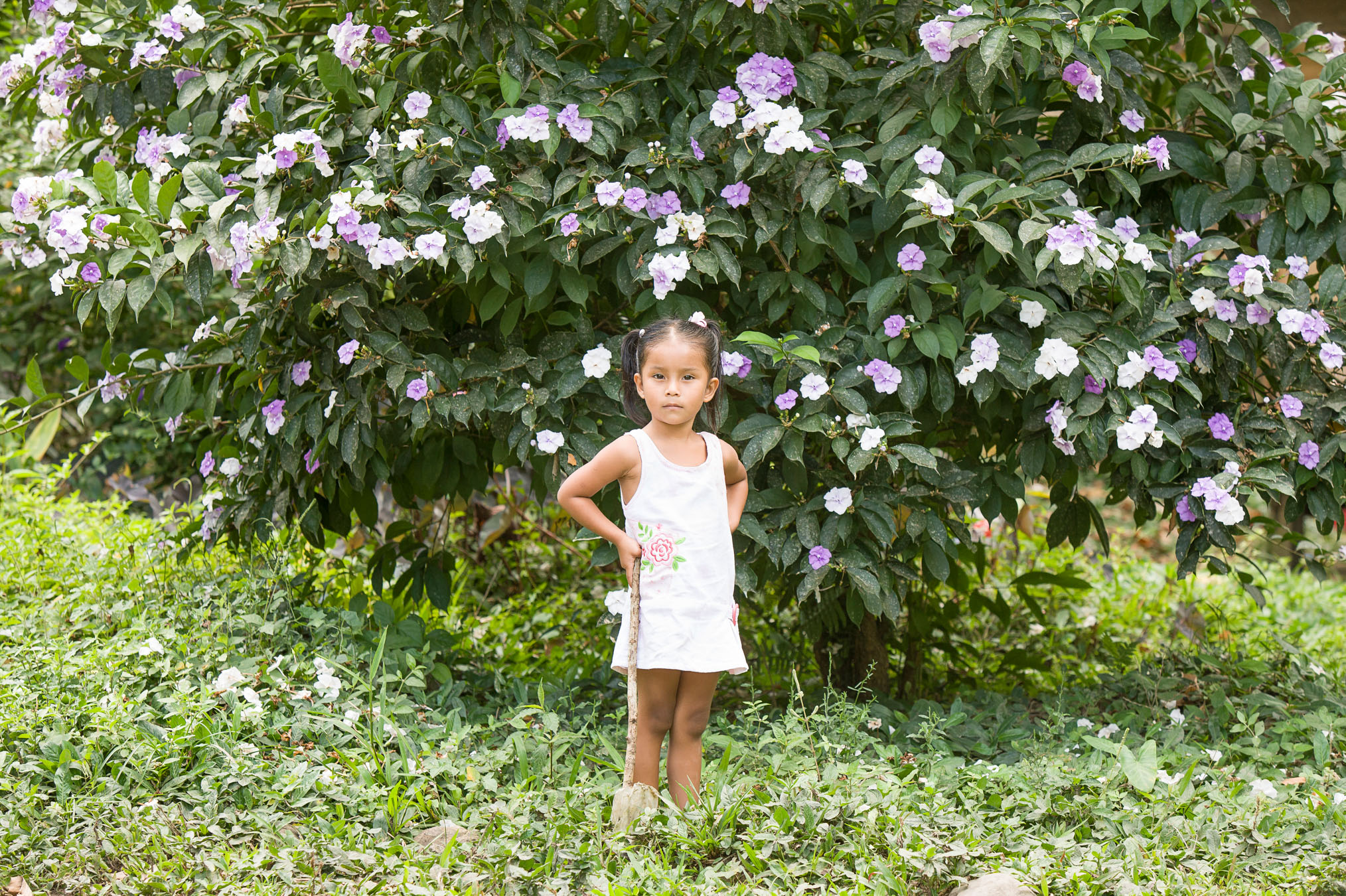 Imagine communities and land-owners being paid by the government to protect their forests & natural resources? Costa Rica is the only tropical country in the world that has reversed the process of deforestation through a unique fuel tax law that impresses the importance of protecting the environment & helping develop communities.