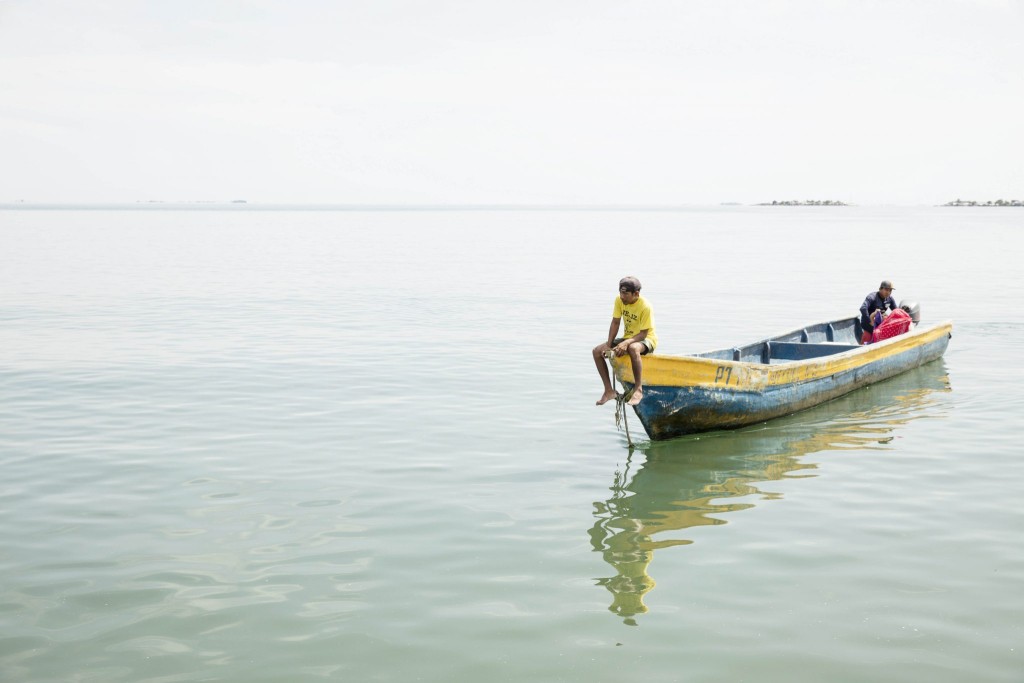 Investment and direct access to finance for communities is vital to ensure good education, healthcare and rural development. If communities are to look after our forests then we should compensate them.