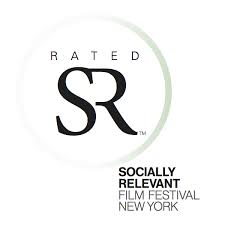 Our Fight shortlisted for award

Our Fight, following the widows of Edwin Chota and 3 other indigenous Ashaninka leaders, has been shortlisted for the Socially Relevant™ Film Festival New York this year.

SR Socially Relevant™ Film Festival New York is a film festival that focuses on socially relevant film content, dealing with human interest stories that raise awareness to social problems and might offer positive solutions through the powerful medium of cinema. SR™ believes that through raised awareness, expanded knowledge about diverse cultures, and the human condition as a whole, it is possible to create a better world free of violence, hate and crime.

You can find out more here.