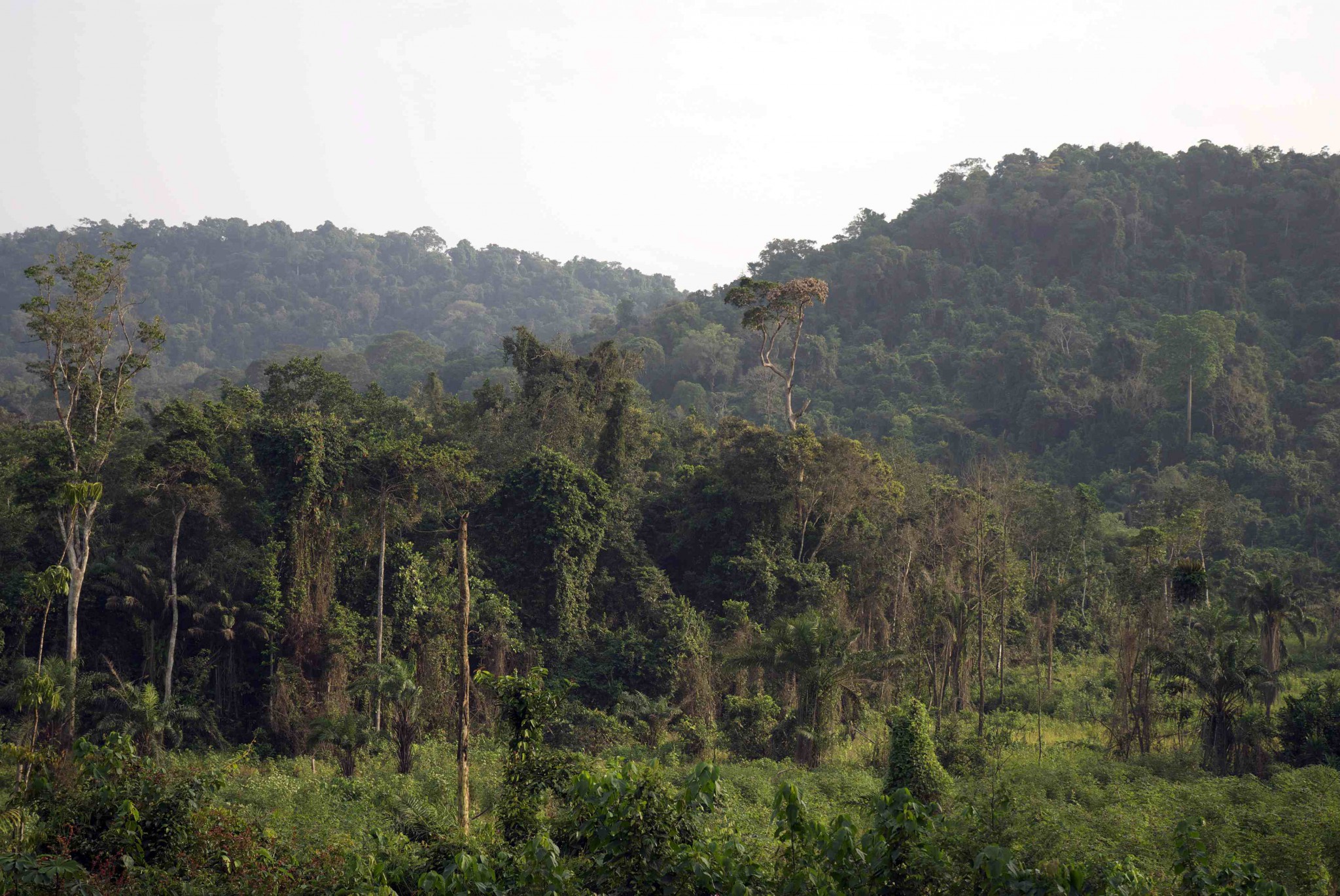 Silas Siakor, environmental activist and Goldman Prize Winner, and the Sustainable Development Institute (SDI) have been working on community mapping throughout Liberia for many years. Their work is helping transform natural resource management so that the benefits are shared equally and also helping empower communities to contribute towards decision making and management of these resources. This is their journey.