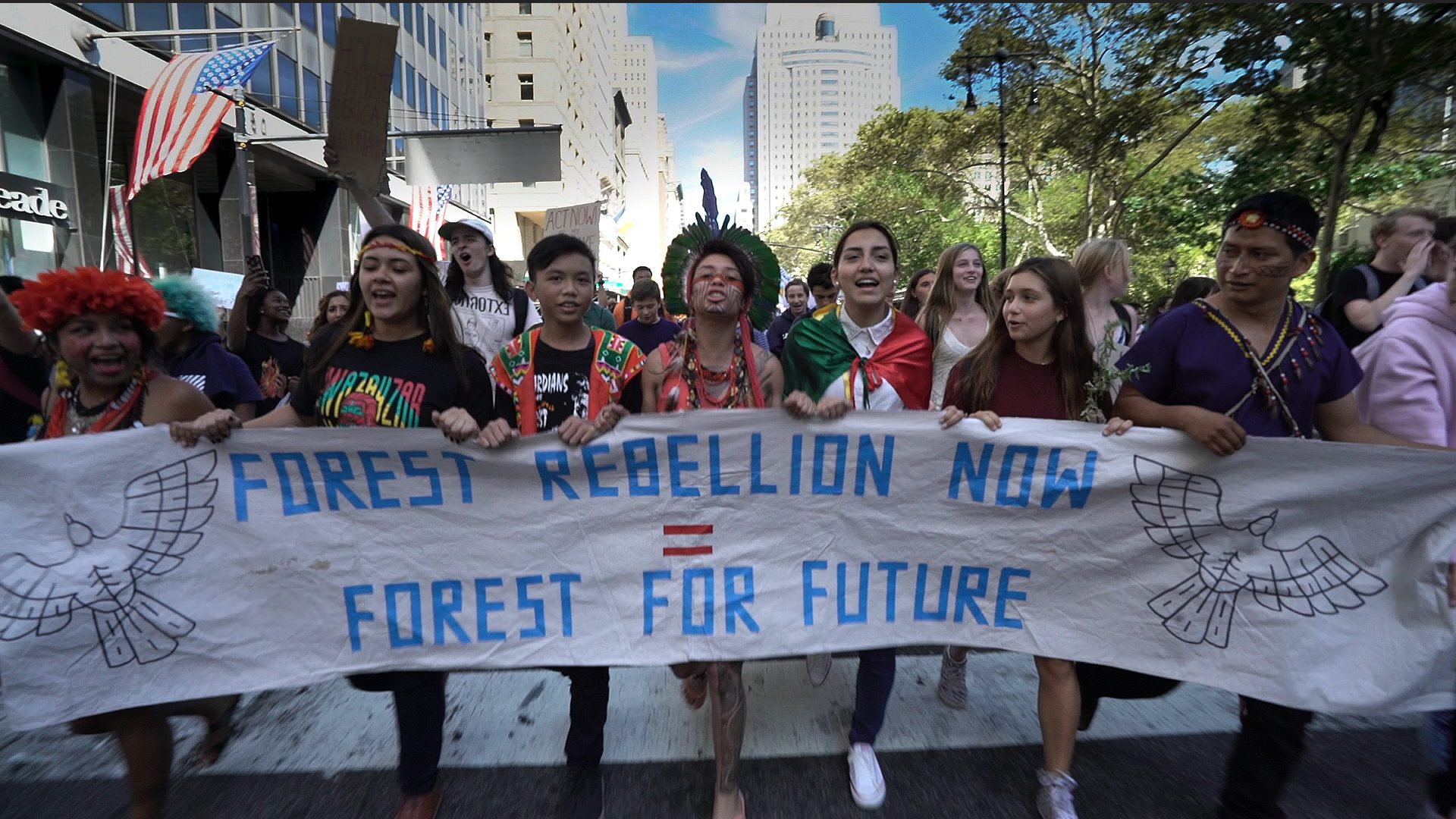 Guardians of the Forest and Youth Unite Behind the Science

Across 2 days more than 7 million people around the world took to the streets to demand action on the climate crisis. The largest climate action in history.

In the lead up, indigenous youth from the Guardians of the Forest met with Greta Thunberg and other youth leaders in Washington D.C. They had a message for US politicians: “We need more action”

Delegates met Senators and members of Congress including Nancy Pelosi, Jeff Merkley, Raúl Grijalva, Sheldon Whitehouse and the teams of Elizabeth Warren and Kamala Harris before joining the House Hearing on Climate Change. Jamie Margolin, Co-Founder of Zero Hour called on uniting with indigenous activists in her testimony.

Youth activists spoke to the Committees on Climate Change and Natural Resources. Jasilyn Charger, youth leader of the Lakota Sioux people, demanded that we cannot talk about climate change without talking about the rights of indigenous peoples.

“The Fight is collective, that’s why we are looking for thousands of youth because together we are really strong.” Artemisa Xakriabá