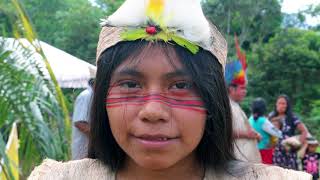 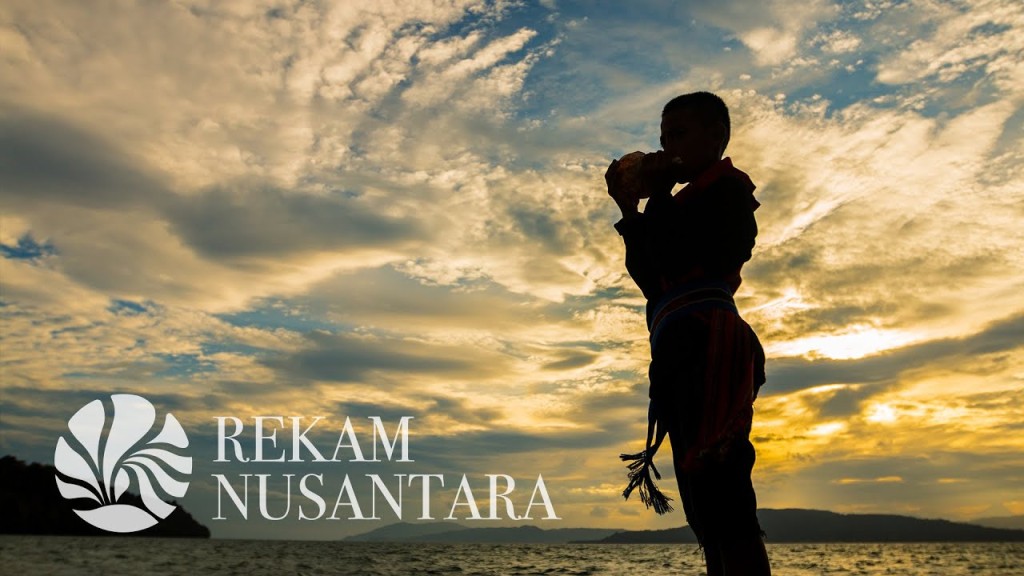 Sungai Utik: The Fight for Recognition 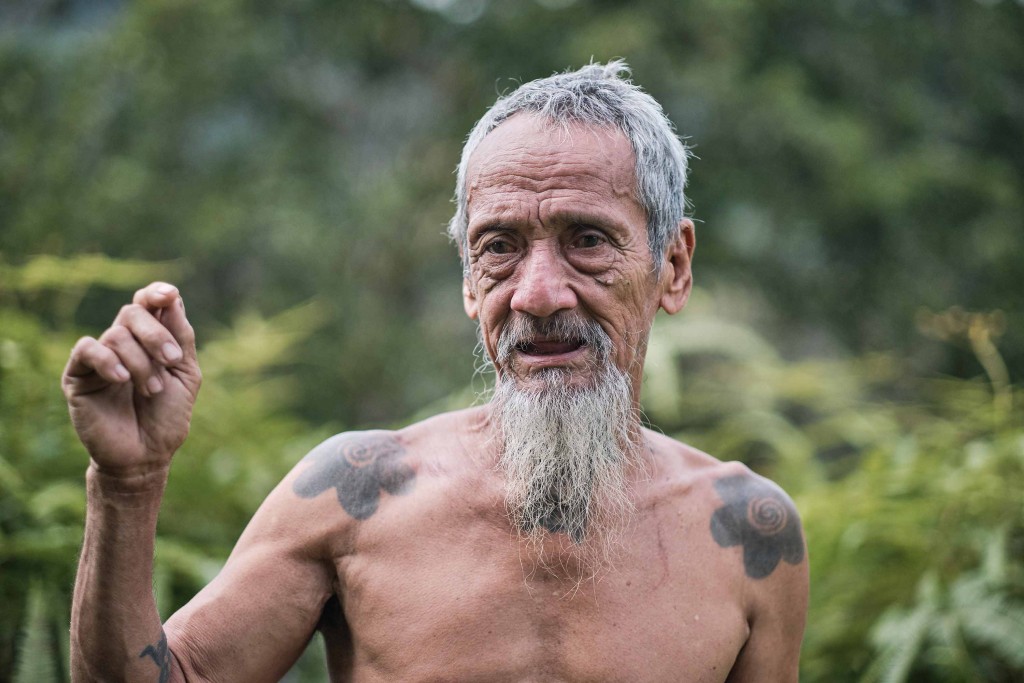 Thanks to arduous resistance the Sapara Nation won a great victory against the oil concessions in their territory , however, it still runs the risk that its territory, in the future, will be taken again as an object of oil exploitation. The Sapara Nation of Ecuador demands the cancellation of the oil exploitation contract that is signed between the Ecuadorian state and the Andes Petroleum company.