UCHUNYA: Where Will We Live?

Elements of Life for Timor People

Green: at what price? 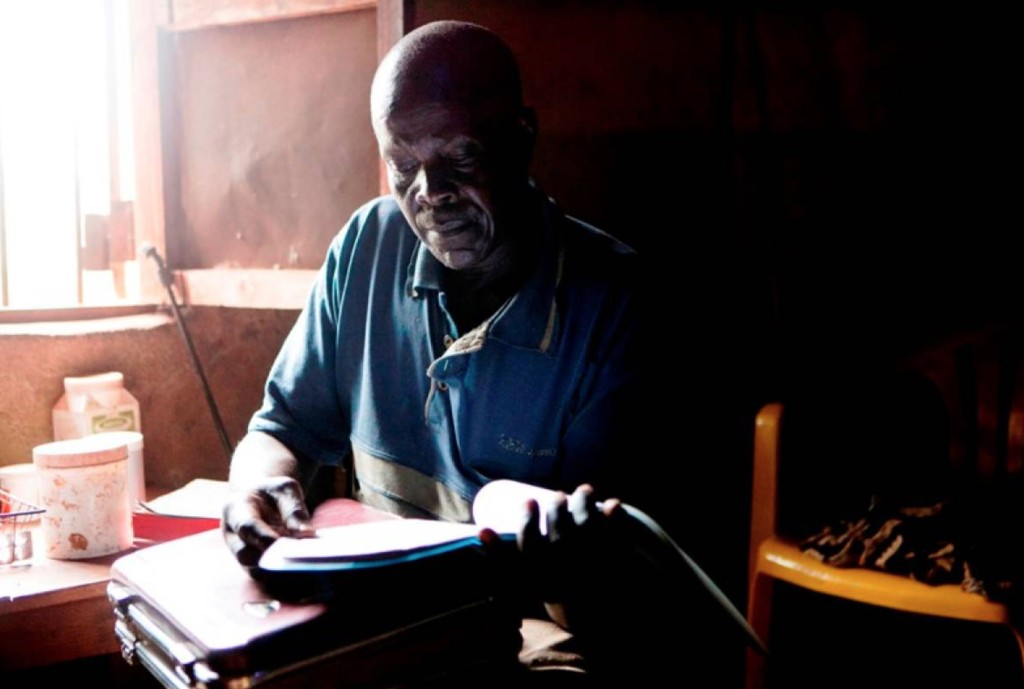 In the territory of the Shipibo people of the Peruvian Amazon, the indigenous community of Santa Clara de Uchunya are facing the devastation of their ancestral forests and rivers. This is due to the aggressive expansion of a palm oil plantation operated by Plantaciones de Pucallpa S.A.C., a member of a group of companies controlled by businessman Dennis Melka.

This video, based on community testimonies, shows the impacts which the community are suffering as a result of this appropriation of their traditional lands and the fight to defend their territorial and cultural rights. The community’s efforts to gain recognition of their rights over their territory span more than 30 years and have now reached a critical point. The ongoing legal case of Santa Clara de Uchunya is emblematic, in that its outcome will have far-reaching consequences for the future of the Peruvian Amazon and its indigenous peoples.