Yanomami Mushrooms: from forest to table 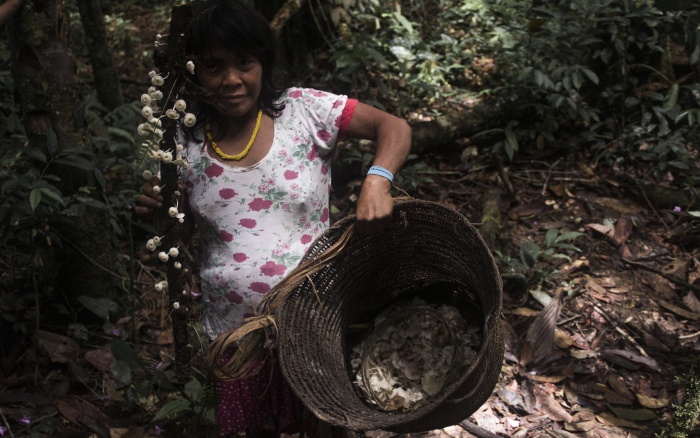 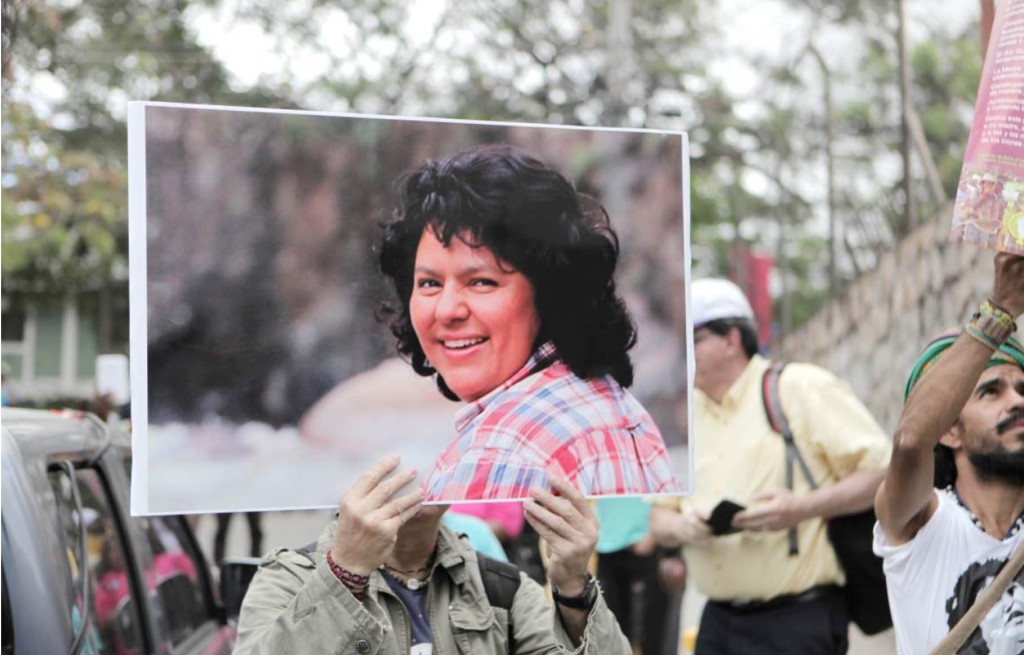 The Yanomami Mushrooms are the first edible mushrooms native from the Amazon. Launched in 2016, the ingredient of the forest has reached different parts of Brazil and of the world, carrying with it the value of the territory and indigenous knowledge, as well a great flavor. The sale of the Yanomami Mushroom is part of an effort to ensure the well-being of the indigenous communities, both now and in the future, as they live the challenges brought about by a recent but striking contact with the non-indigenous world and are threatened by constant invasions of gold miners.