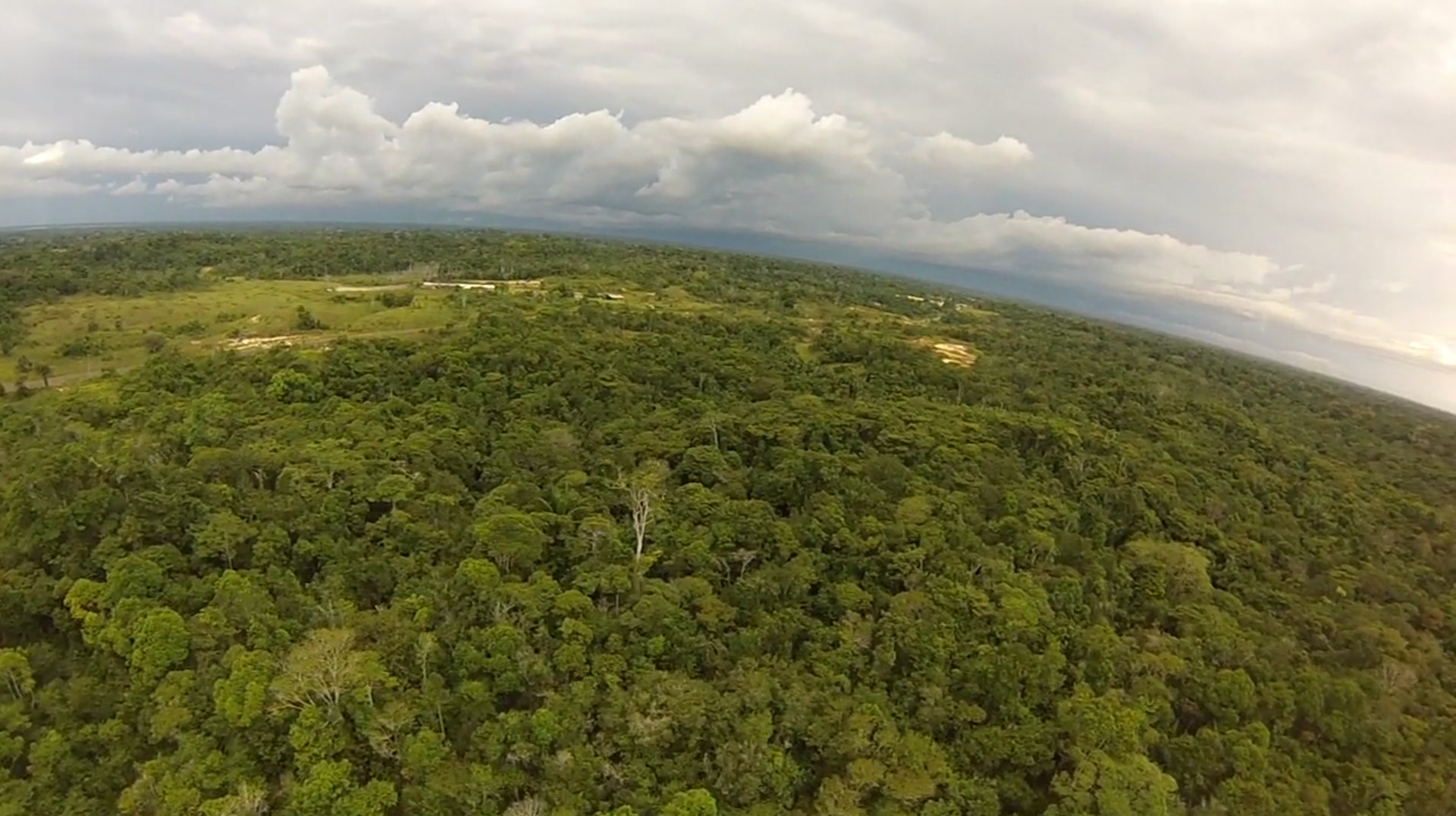 How indigenous groups and AIDESEP are using drones to uncover oil spills.