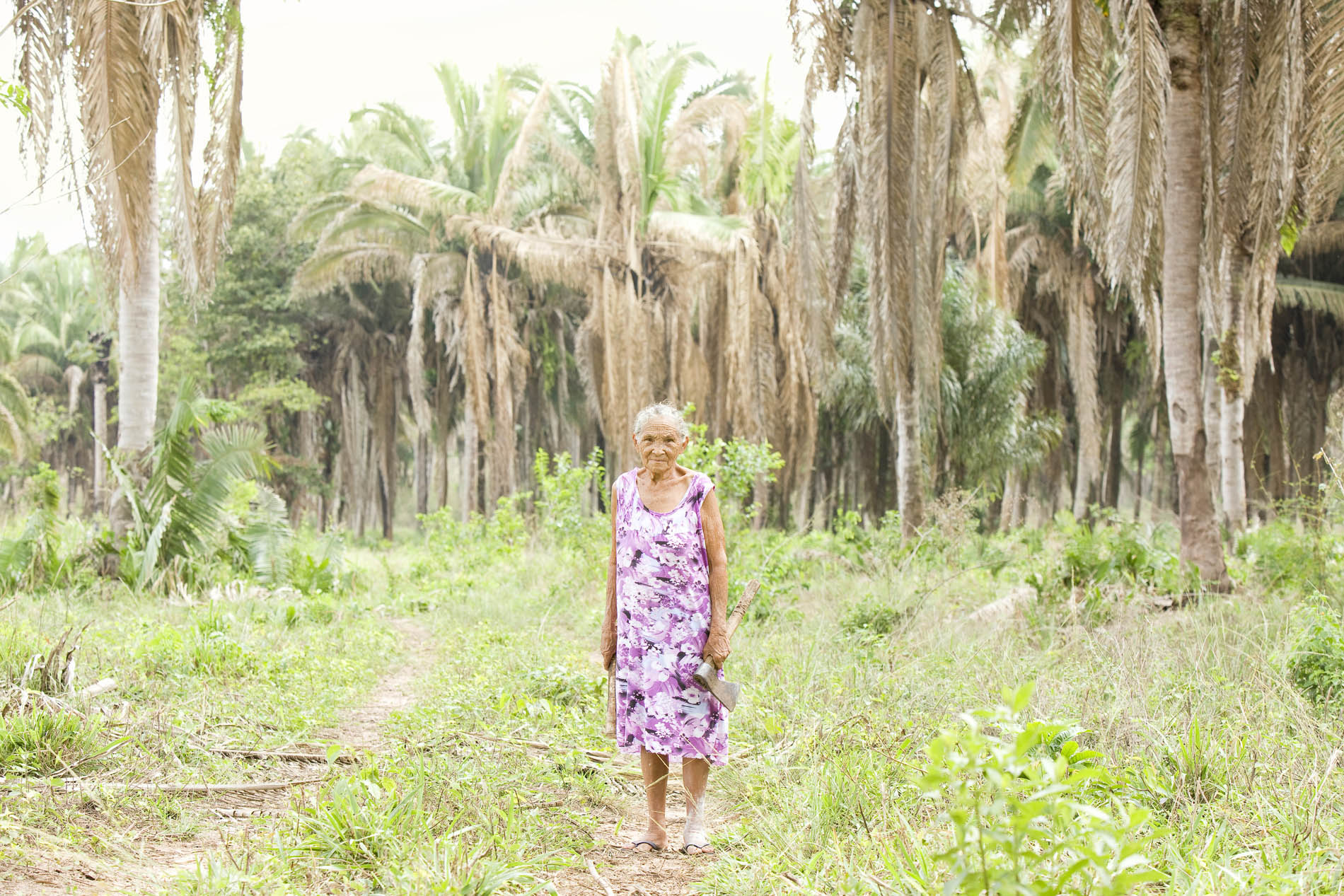 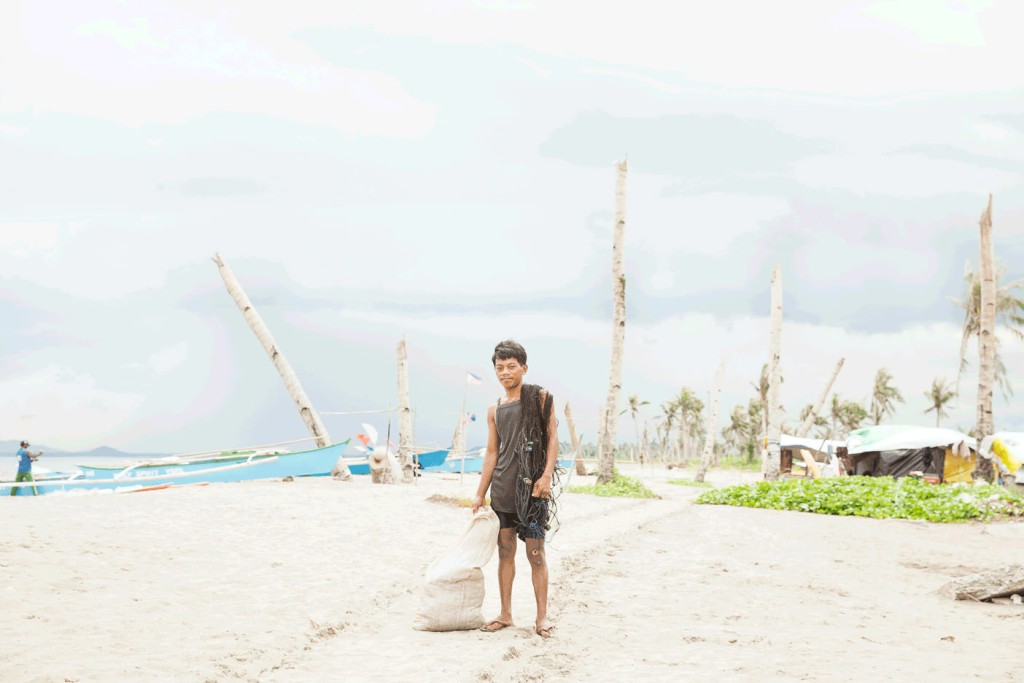 The humble babassu palm provides a livelihood for communities of women across North Eastern Brazil. Bread, charcoal, oil and soap are produced from the nut and husk; the surplus is sold on. But production has not always been so peaceful. Babassu: Brazil’s Warrior Women tells the story of the hard battle to maintain these communities’ way of life. In the face of intimidation and threats from farmers for years, Babassu women have negotiated their own terms; creating a grassroots movement and establishing the ‘Free Babassu Law’ in seven states. The law gives landless coconut gatherers rights to collect from palm groves. These inspiring women are now able to plan for the long-term, diversifying their business and securing their future. They fight for their families, their forests and the Amazon as a whole.

This film has been recognised in the Filmambiente Film Festival and was screened in Rio de Janerio 2015. It has been shown to indigenous leaders in Indonesia and at side events of the UN Climate Week in New York. This story has also been selected by Alimenterre Film Festival, a global festival aimed at French-speaking audiences in October 2016. In February 2017 it was shortlisted for the Women’s Voices Now festival.

Want more information? Interested in screening this film to your local community? Looking for activities for your students? Provide us with your email to receive the educational pack.