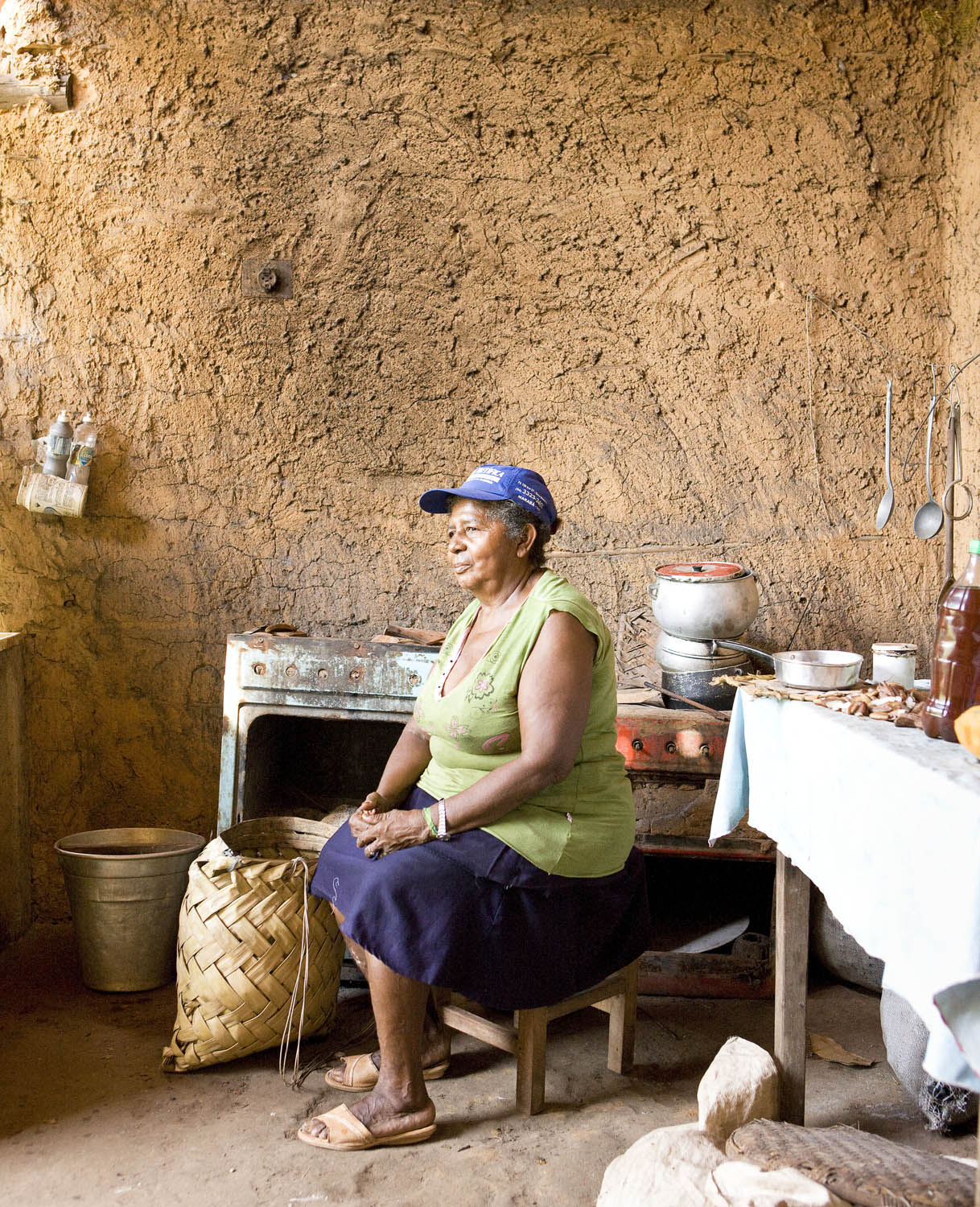 By Chris Meyer and Juliana Splendore

There are various community and indigenous enterprises and projects across the Brazilian Amazon that are contributing to forest conservation. These initiatives are not only generating income, but are also creating opportunities for community development according to the values of indigenous and traditional peoples.

As part of a project to foster the growth of these enterprises, EDF identified many examples of this kind in the Amazon Basin and used the Canopy Bridge Atlas to put them on the map.

Case studies of three emblematic initiatives of this kind in Brazil show us how communities living in the Amazon forest are creating commercial partnerships that value their traditional products and offer alternatives to economic activities based on deforestation.

The goals of the cooperative extend beyond the commercialization of babassu products. CIMQCB has its origin in a historical social movement in the North of Brazil: the Interstate Women’s Movement of Babassu Nut Breakers (MIQCB). The main objectives of this movement are to ensure that nut breakers have access to babassu palms, to preserve the babassu plant, and to promote gender equality and sustainable extractive policies

Partnerships with foreign and national development programs have been essential for its organizational development. However, the cooperative still faces major obstacles, such as official registration and legal structuring of production units.

Extraction of babassu nuts has had positive consequences for the preservation of babassu palms and the surrounding environment. In addition, CIMQCB’s investment in training and quality products contributes to the enhancement of other non-timber product markets in the Amazon region.

The Jupaú indigenous peoples, also known as Uru-Eu-Wau-Wau, who were officially contacted for the first time forty years ago in Rondônia State. Their traditional processing techniques of cassava flour create a unique flavor and have attracted significant demand for their product.

Production and commercialization of cassava flour is managed entirely by Jupaú people. The only external support is provided for the transportation of products and training courses. The Jupaú have benefitted from flexible, culturally appropriate support from Kanindé Association that is continuing to improve their cassava production.

The main challenges for Jupaú producers are formally structuring their business and removing land invaders; such as illegal loggers, miners, and non-indigenous farmers. Despite those challenges, the production of cassava flour ensures the Jupaú’s subsistence and food security, and quality of life within the indigenous territory.

The Xingu Seed Network (RSX) was officially established in 2007 by an association of individuals and organizations working on community development in the Xingu River region. The network sources seeds for 200 different native species that are used for reforestation in the Amazon and Cerrado regions. Indigenous women play a key role in the seed network, especially in the Xingu Park, where the activity is an important source of income for them.

Similar to the other cases, business regulations and obtaining the proper licenses have been challenging for RSX. In addition, The Brazilian Forest Code drove a significant amount of early demand for their seeds, recent changes to this law have led to decreased demand.

Financial and technical support from donors has been essential to RSX’s growth and to building capacity of seed collectors. The seed network also contributes to economic diversification away from dependence on only cattle or soy. This new source of income has the added benefit of increasing food security and the creation of agroforestry plots.

These cases have shown us common challenges faced by many indigenous and community enterprises such as observing government regulations and formally structuring business according to bureaucratic norms. On the other hand, these kind of initiatives have been successful in seizing key opportunities, such as connecting with government programs, engaging women and finding right partners.

In order to maximize the impacts of these community and indigenous enterprises throughout the Amazon, EDF and its partners will work with them to overcome the main challenges and to scale their business. These creative solutions of forest communities can play a bigger role in global actions to conserve the remaining Amazon forest.