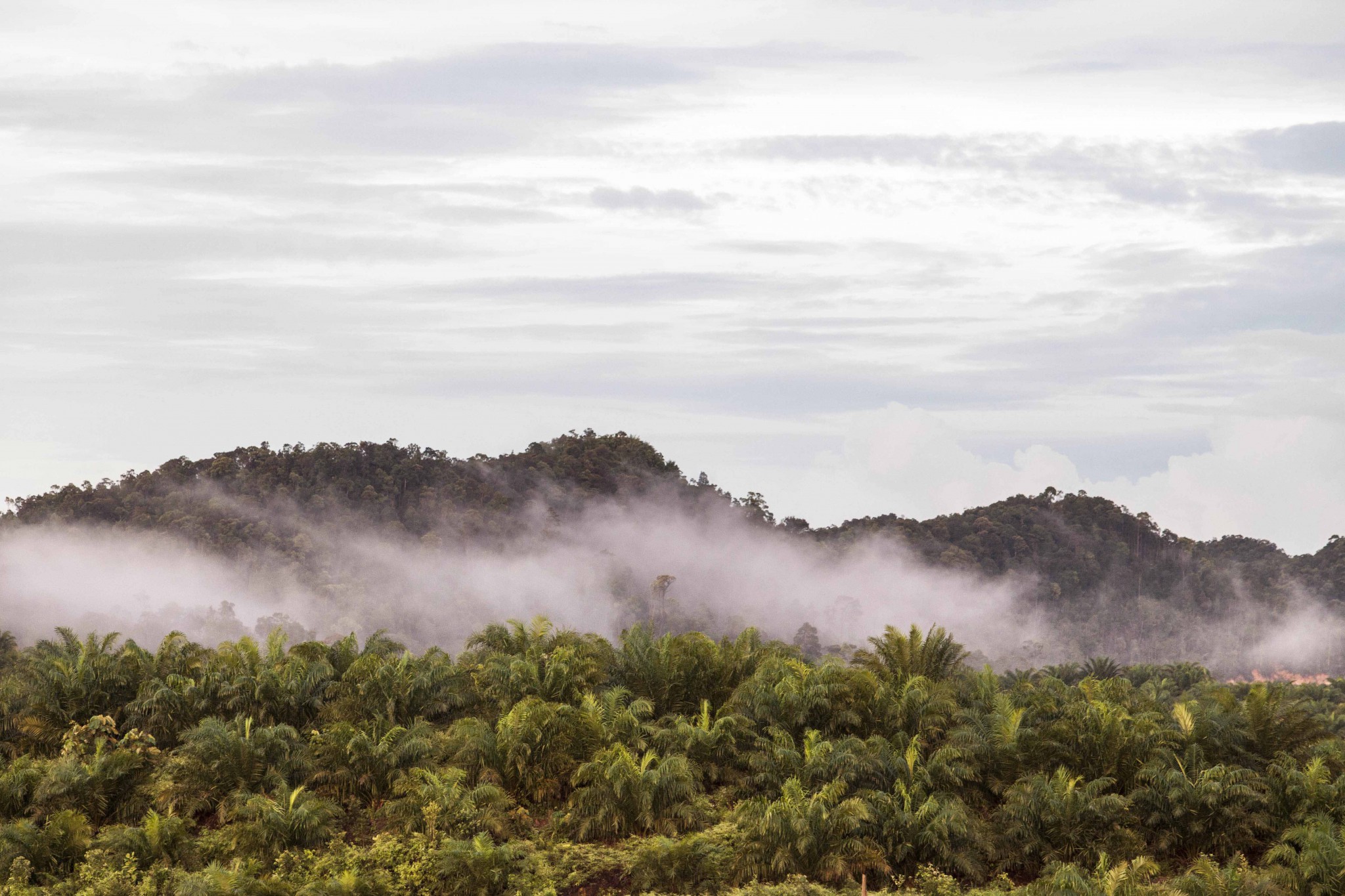 Jakarta, 29 December 2016 – Indigenous peoples of the archipelago can smile in relief by the end of 2016. Since the beginning of Indonesian Republic, the establishment of customary forest never happened, although it has been stated in The 1945 Constitution of The Republic Indonesia. Minister of Environment and Forestry, Siti Nurbaya, established eight customary forests and issued 5,172 hectares area of indigenous territories Pandumaan-Sipituhuta out of PT Toba Pulp Lestari (TPL) concession. This is the beginning of the execution of Constitutional Court Decision No.35/2012 about customary forest is not a state forests formed, and a beautiful little gift at the end of the year.

In that meeting, Siti summarizes several things; first, the meeting discussed the justification for the determination of the customary forest with all the background, affirmation of indigenous peoples’ nine entities and how customary law community in the future. “This is a bold step that have been done by the State in this case KLHK,” said Siti.

Third, coherence of each regulation from various instruments concerning customary law communities; part of a national program in reducing carbon emission in Indonesia. Siti said, “KPH (Forest Management Unit) instrument, is also a strategic path that can be utilized by region in customary forest management.

Forth, the recognition of customary forest inauguration is extremely important and it has become the most attentively watched program by the President.

Second Deputy in Chief of Presidential Staff for Social Issues, Ecology and Strategic Culture Management and Assessment Affairs, Yanuar Nugroho, welcomed this customary forest assigned policy.  He asserted, this sweet gift is not only for Presidential Staff Office and those who have been work in preparing the formulation of Social Forestry and Agrarian Reform, but also gift for the entire community. “This will be an important legacy of President Jokowi,” said Yanuar who is also in charge for agrarian reform team in Presidential Staff Office.

Abdon Nababan, Secretary General of Indigenous Peoples’ Alliance of the Archipelago (AMAN) described the establishment of customary forest as a historical moment. “This is for the first time since 71 years Constitutional Rights of Indigenous Peoples have been included in The 1945 Constitution of The Republic Indonesia and 17 years since customary forest has been mentioned in Law year 1999,” said Abdon.

AMAN hopes, by the beginning of New Year the Presidential Decree about the formation of Indigenous Peoples Taskforce will be official. “This is to guide the six commitments from Nawacita Jokowi-JK that are still far from realisation,” stated Abdon.

Margaretha Setting Beraan, Indigenous Peoples’ Alliance of the Archipelago (AMAN) East Kalimantan also shows her happiness. She gives thumb ups to Siti Nurbaya. “This is a rare moment. Long term hard work from peoples have worked towards the establishment of this decree,” she said. She hopes this late 2016 establishment becomes the initial issuance for others customary forests decree.

“There are still many customary forests where their management and extinction are threatened because they are not getting recognition,” said Setting. The issuance of this decree becomes a good step forward towards forest management by indigenous peoples. She urged the local government to immediately carry out customary regulations to support protection and the management of customary forest.

Besides, she also encouraged the discussion on Law of the Recognition and Protection of the Rights of Indigenous People draft (RUU-PPMHA) become constitution that strengthening legal protection and accelerate local movement to recognize and protect customary forest.***