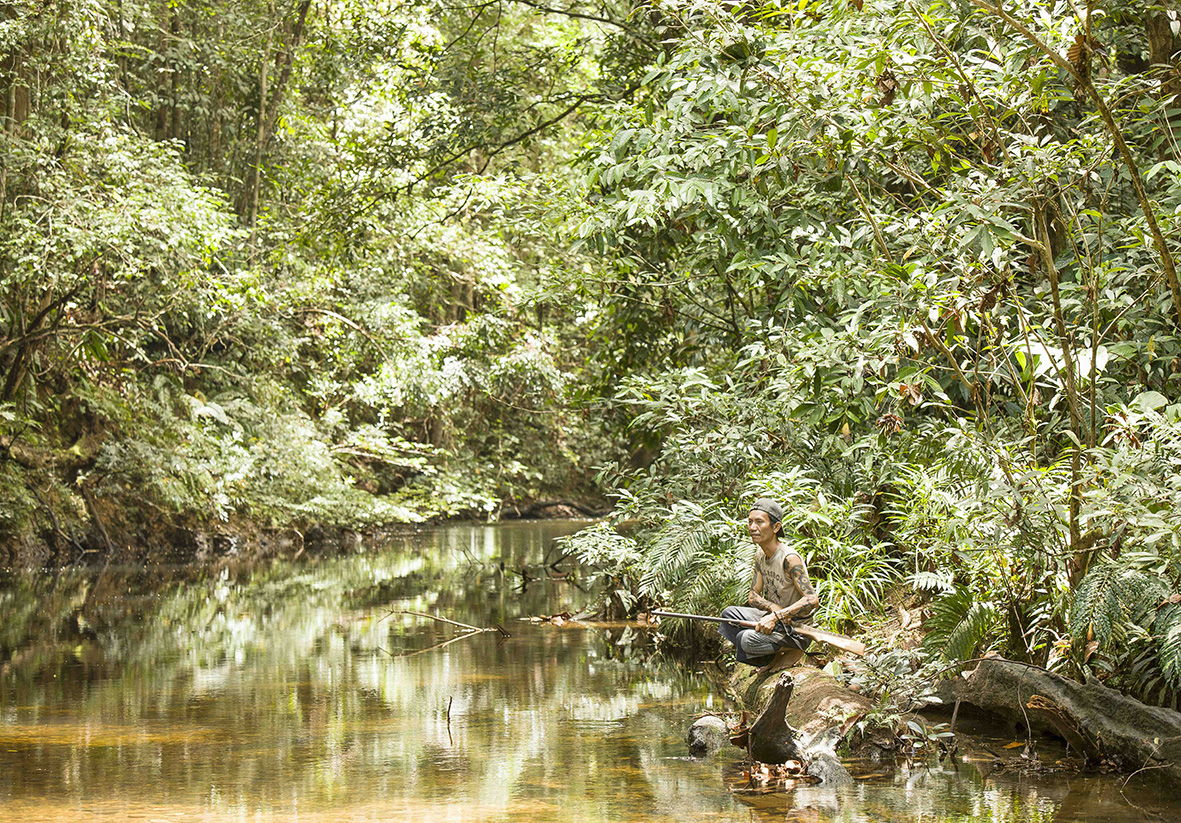 International Day of Forests: How Indigenous Peoples are Protecting the Planet

When we think of ‘saving the rainforest’, we might think of tree-planting, buying less and recycling more. But these important actions are just part of the picture. Indigenous peoples live and work in the lands they protect – and have been found to be the most effective guardians of the world’s forests. This International Day of Forests, we’re taking the opportunity to celebrate the work they’re doing globally to protect our forests, and, in turn, our planet.

Pressures on the world’s forests continue to build. From palm oil and soy plantations, to timber logging, cattle grazing and mineral mining, our growing population is demanding more and more from these resource rich areas. And while legislation is keeping some of the threats at bay, the majority of the world’s forests are continuing to face challenges to their existence.

Amidst these pressures, some areas of land are being razed to the ground while others are still standing. Why? Deforestation has been found to be five times higher outside of indigenous territories and conservation units, according to a recent study by RAISG (The Amazon Network of Georeferenced Socioenvironmental Information). In other words – the indigenous communities living and working within the forest are proving to be the best line of defence against deforestation.

Using their extensive knowledge of the forest ecosystem, these communities are using sustainable practices to live in a way that protects – and even regenerates – the land. Although they account for just 4% of the global population, they protect more than 80% of the world’s biodiversity (source: World Bank). By cultivating clean waterways, tackling forest fires, and restoring the habitats needed for rare species, they bring the land back into balance – and keep it that way.

“In our terminology we call it ‘Tanah Ulen’ the indigenous forest
conservation area. It is proof that indigenous peoples have the ability,
wisdom and experience to manage forests.”

This work doesn’t just protect the forest – it supports the planet. Forests act as a carbon sink – absorbing and holding on to carbon, preventing it entering the atmosphere and contributing to climate change. This stored carbon is released into the atmosphere when trees are logged and burned, making it all the more critical that forests are left standing.

As much as 24% of the carbon stored above ground in the world’s tropical forests – an amount that is more than 250 times the global air travel emissions of 2015 – is found in indigenous territories. Thanks to indigenous communities, this carbon is being kept in the ground, and complex ecosystems and rare species are being given a chance to thrive.

Indigenous peoples continue to defend and protect this land, but it’s coming under increasing threat from land thieves, agribusiness and mining companies. As pressures mount, and we race to prevent a catastrophic 2 degree temperature rise by 2100, there’s a growing sense of urgency to safeguard the earth’s forests.

Indigenous peoples continue to work tirelessly as the most effective guardians of the forest. These communities may be small in number, but their positive impact on the earth’s forests – and its future – is huge.

“Nothing will stop us until we reach our goal, which is the
restoration, conservation and the regeneration of all areas being
deforested. That is our purpose and the struggle continues.”