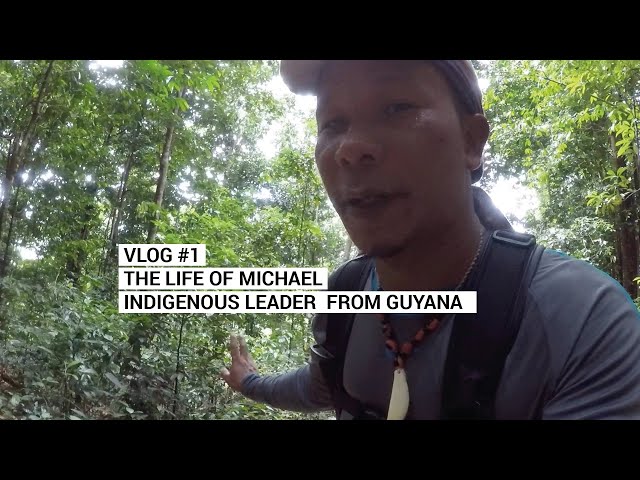 Our Village: In conversation 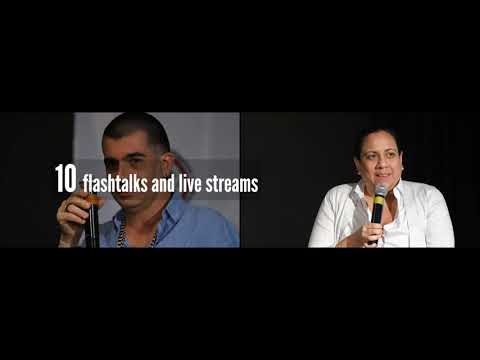 Michael McGarrell, of the Patamona peoples from Guayana vlogs about his life as an indigenous activist.