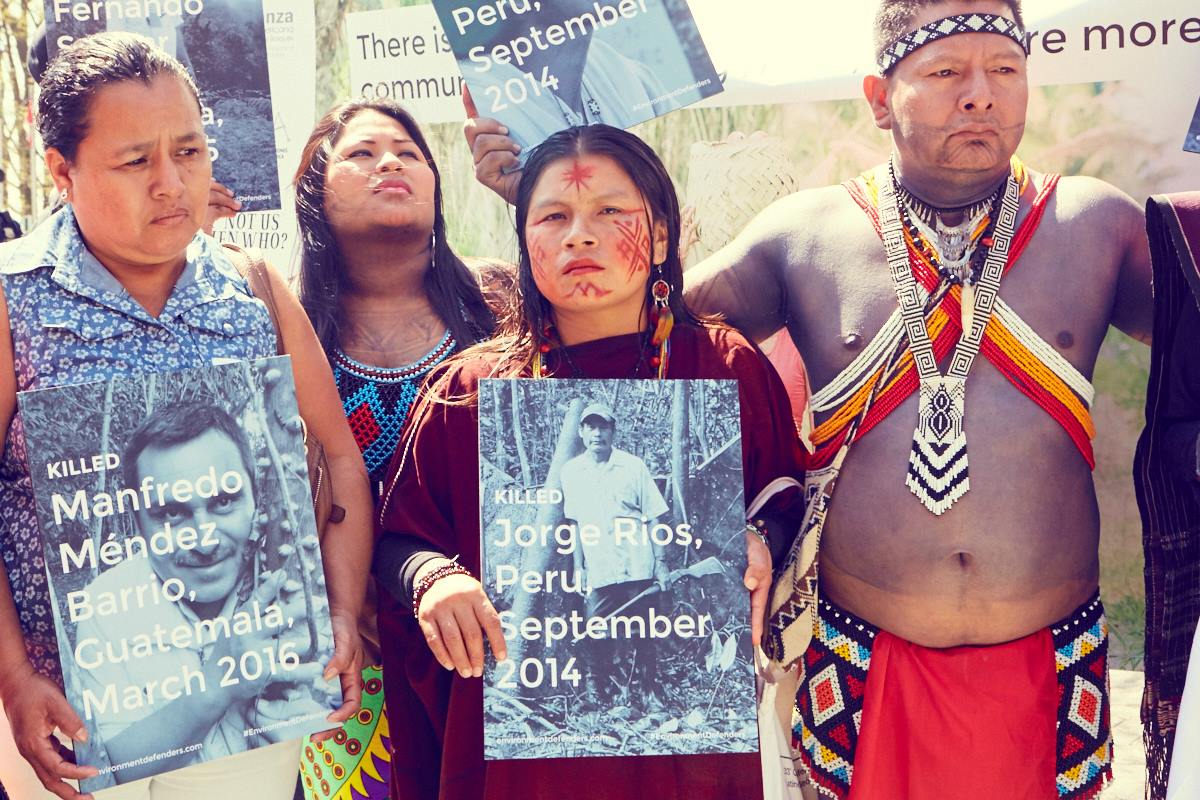 Global Roadshow up to COP21

These series of films explores the history of the Quilombola, the use of their land and their continued fight for land rights.