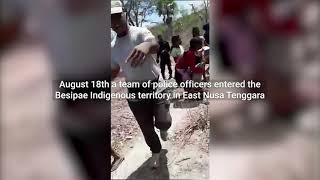 Global Roadshow up to COP21 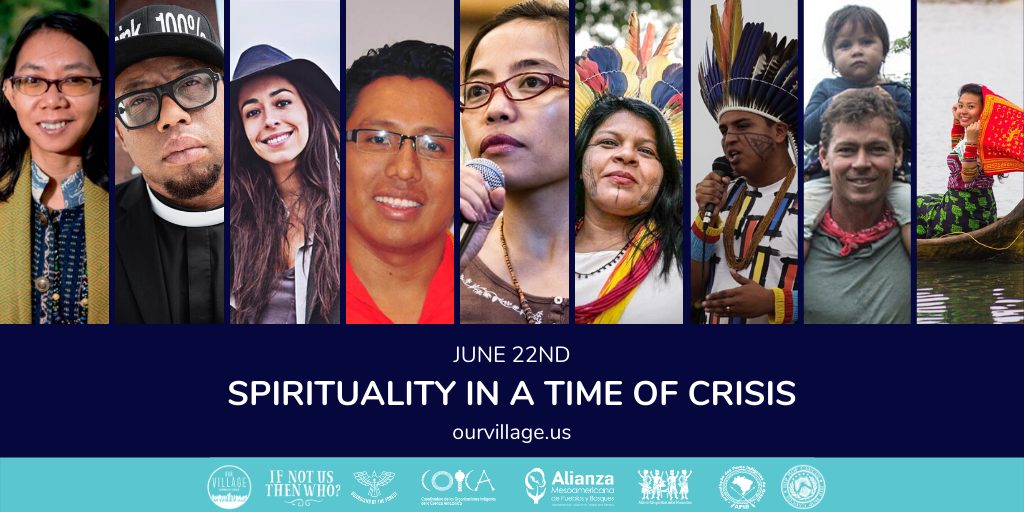 Short films from smartphone footage from indigenous partners around the world

**Warning, some footage may be distressing to some**