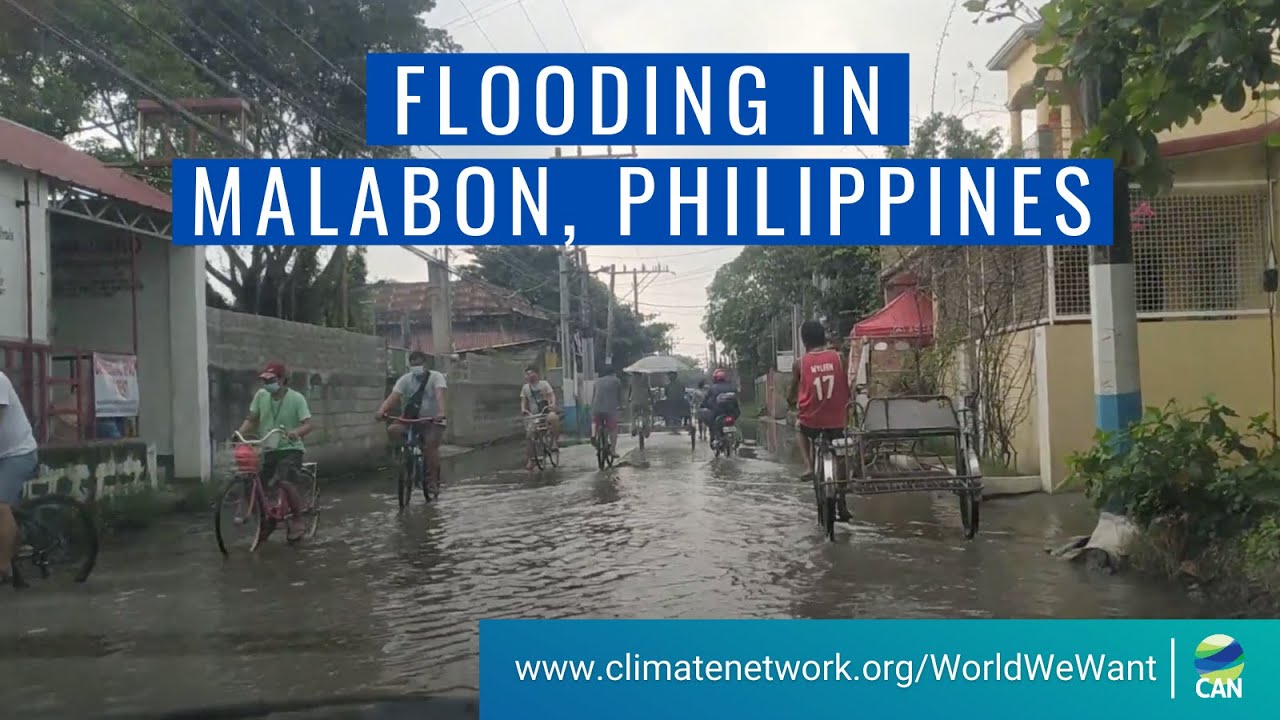 Indigenous and local communities #ImagineFor1Minute what a better future looks like 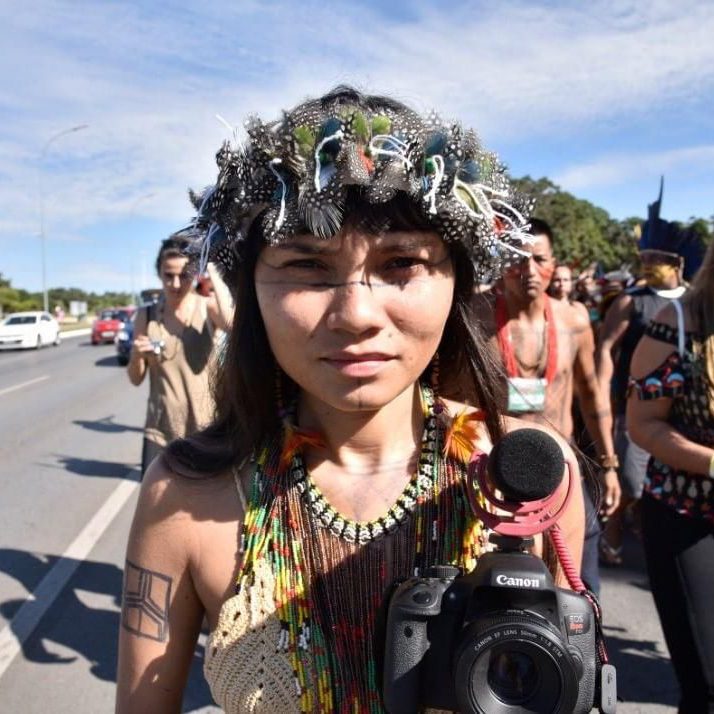 #WorldWeWant is about forefronting the stories of communities most affected by the climate crisis to drive collective action and call on governments to address multiple and compounding crises to protect their citizens to ensure a safe and resilient future. Through compelling, locally-produced, short smartphone videos, we witness how decades of inaction on the climate crisis are impacting people, but also learn how communities are using grassroots solutions in both developing and developed countries to hold their leaders accountable.

If Not Us Then Who? has partnered with CAN to support with strategic communication, to train content providers and edit these stories from frontline communities