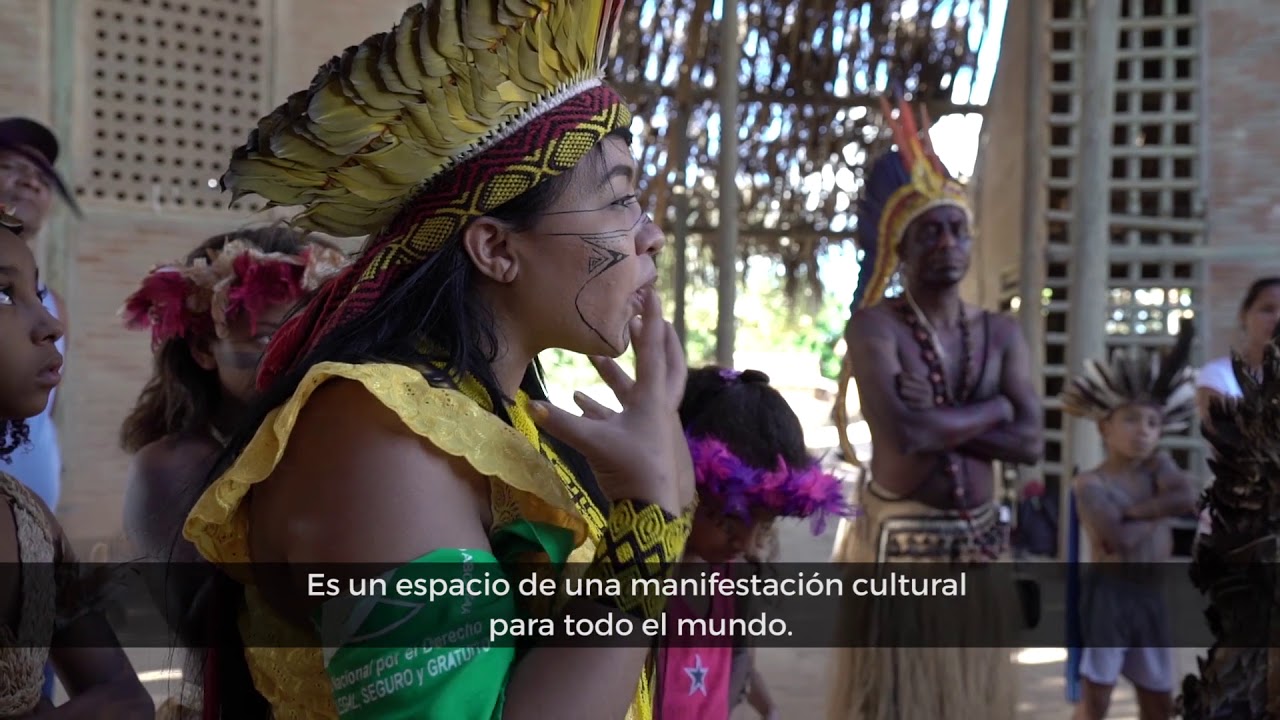 Young indigenous leaders are mobilising, from Guatemala to Brazil. Youth members of the AMPB and COICA travelled to the village of Itapicuru of the Xakriaba people for a cultural exchange. They share stories and struggles, from religion to water, education to culture identifying similar themes despite the distance in geography.