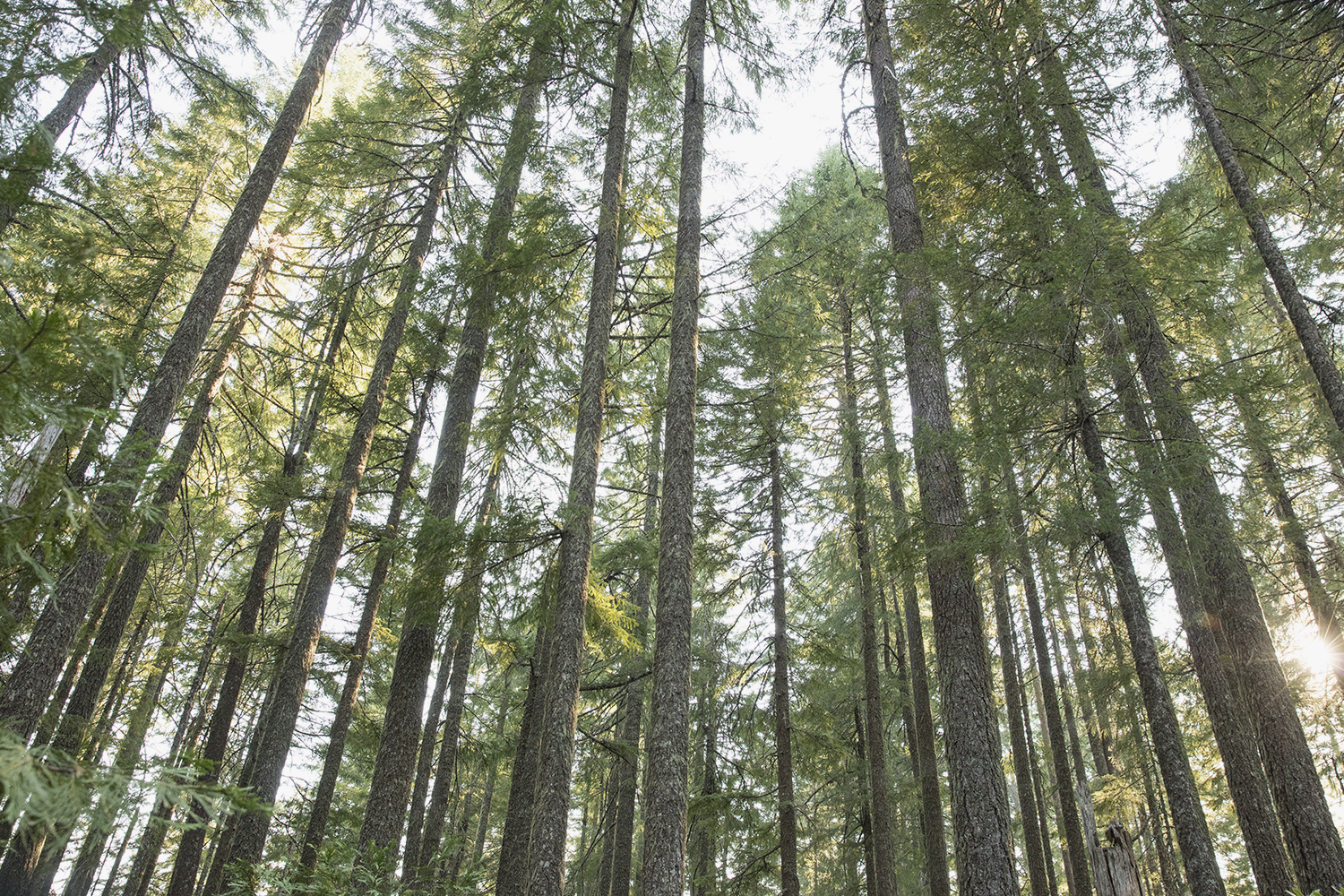 The Yurok: A Photo Essay

This week LA and a growing number of cities across the US celebrated their inaugural Indigenous Peoples Day, replacing Columbus Day. To celebrate we are sharing Joel Redman’s photos from the recent Guardians of the Forest trip to the Yurok.

The Yurok are California’s largest Native American tribe settled in the very far north of California. They have lived on their ancestral land long before the United States was formed and continue to protect their forest through engagement in the California carbon market. Their culture is linked to the river Klamath and the salmon that seasonally migrate through its waterways. They have fought long legal battles to retain their fishing rights and ensure the redwood forests on the banks of the River Klamath continue to flourish and play a vital role regulating our climate.

A busy fishing morning taking place at the mouth of the Klamath. Yurok compete for space to fish with sports fisherman.

Fisherman perched by a large boulder at the mouth of the Klamath.

Yurok fisherman James Gist has been though some difficult times though has managed to reconnect with his Yurok roots, having spent sometime back on the river fishing with the Jackson brothers.

The sportsman fisherman / tourists lift their rods to allow the net fishing Yurok to walk by. This continues at a pace for most of the morning, though disagreements are known if these rules of etiquette aren’t adhered to.

The Klamath River meets the Pacific Ocean. The Klamath is the second largest river in California. It’s been the traditional home for the Yurok for centuries.

Children are often seen helping their families fish the mouth of the Klamath.

Yurok children dressed in their traditional regalia. Having performed at a meeting of international indigenous leaders along the Klamath River.

Forest hugs the edge of the Klamath River.

Kichant Peters a Yurok woman who works the visitor centre at Klamath.

Forest at the site for the Yurok’s traditional White Deerskin Dan.

Willard Carlson looks out to the Klamath from his home where he is currently building a Yurok Traditional Village.

An eagle flies over The Klamath River.

Indigenous leaders from across the world meet with the Yurok. September 2018.