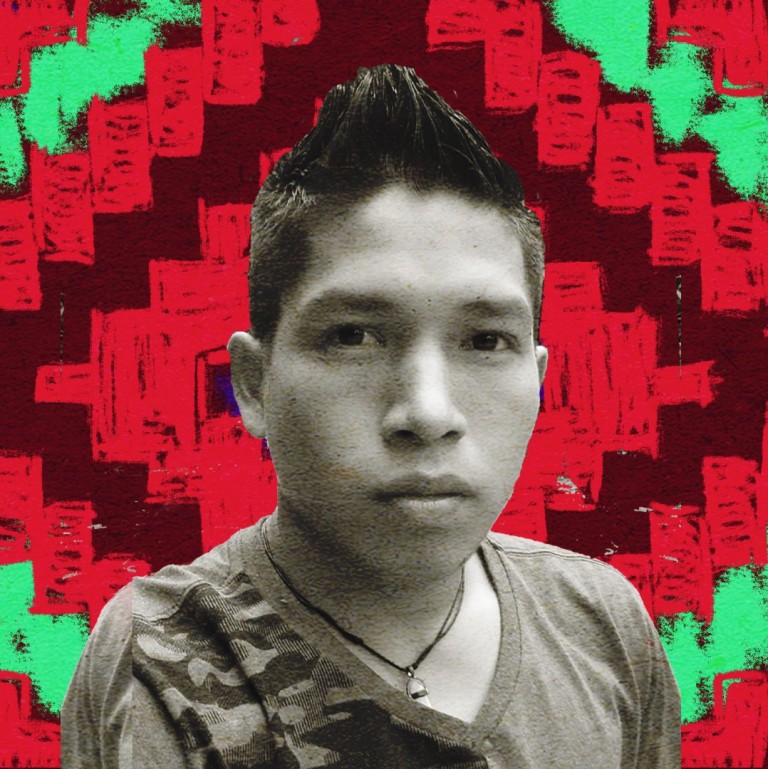 Alexandro lives in Rio Bonito indigenous village, located in Ubatuba, São Paulo, Brazil. Since he was 12, Alexandro has worked within the audio-visual field. He started to become more interested in film when he decided to make a fight movie with his nephew in his community. The film was watched in many villages from other Brazilian states and Alexandro realised that he could make many more films and documentaries for his village filming their lives and struggles.

This is how he completed his first course in film in the Paraty Mirim village, located in Paraty, Rio de Janeiro, Brazil. He made his first film with great joy, always seeking to represent his village. Later he completed many more film courses, becoming an indigenous filmmaker and working for the villages with his talent. Nowadays, Alexandro shares his work on YouTube and visits several villages constantly to make films, always aiming at improving the community and showing the struggle of his people and culture through his  work.