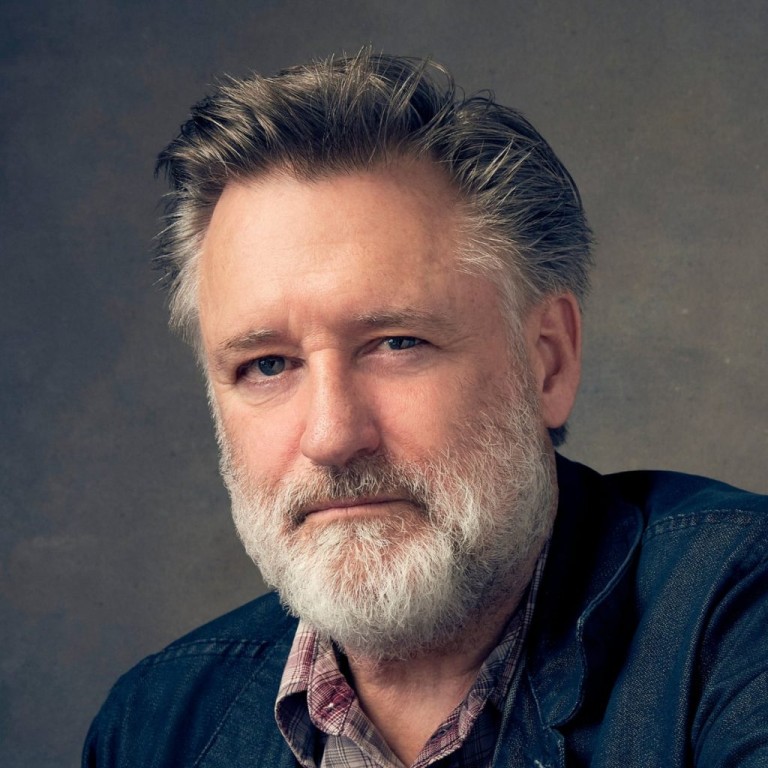 Bill Pullman has film credits that span ninety features with directors including David Lynch, Wim Wenders, Mel Brooks, Roland Emerich, and Nora Efron. On Broadway, he performed in Edward Albee’s Tony Award-winning play The Goat, or Who is Sylvia? and has been nominated for four Drama Desk awards for Best Actor. He directed and produced the TNT movie The Virginian (Best Picture/Wrangler Award, 2000). For his role in the current cable series The Sinner he has been nominated for a Critics Circle Award. In his community work, he co-founded Hollywood Orchard, a non-profit initiative that for seven years has organized neighbors to harvest and share fruit from urban environments. Bill serves on the boards of Alfred University and If Not Us Then Who?