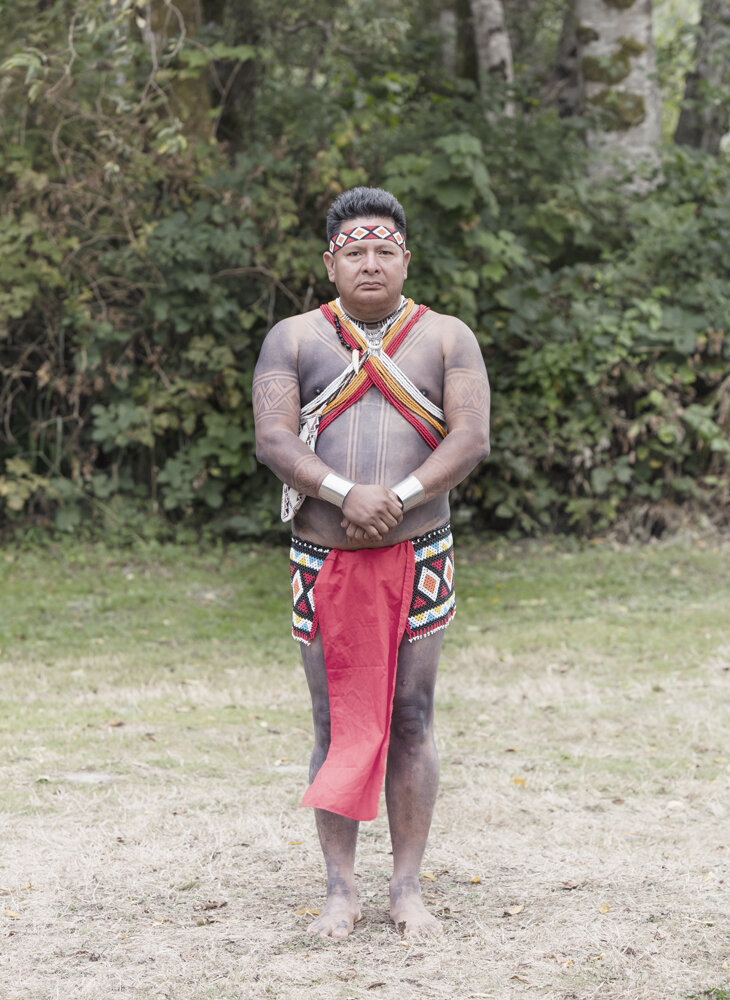 From a very young age, Cándido Mezúa has been been part of organizations and groups that fight for the defense of the rights of the Emberá Wounaan people, of which he is part of, as well as of other indigenous groups in his native Panama. In later years, the voice of Candido Mezúa has been climbing at various levels, becoming an international reference in the struggle of the indigenous peoples for the vindication of their rights, especially in matters concerning forests and territories.

Because of this, Cándido has been invited as a speaker and / or exhibitor to prestigious international and global spaces in which he has had outstanding participation.

He has also participated in important negotiation spaces both in his country and with international organizations / programs such as the United Nations REDD Program, where he has been invited to conferences and specialized events from organizations such as the World Resources Institute (WRI) , Rights and Resources Initiative (RRI). He has also “shared the stage” with key political, economic and business figures such as Vicky Tauli Corpuz, UN Indigenous Peoples Rights Rapporteur; Paul Polman, Unilever CEO; Helen Clark, Program Director of the United Nations United Nations Environment Program (UNDP); Tine Sundtoft, Minister of the Environment of Norway; special guest of the State of California, as part of the delegation of the Mesoamerican Alliance of Peoples and Forests (AMPB) among many others.

Cándido is currently Secretary of International Affairs of the AMPB, President of the Embera Foundation for International Cultural Development and Links with Embera Wounaan.

Cándido is Vice President of the Board of If Not Us Then Who, Inc. Find out more here.