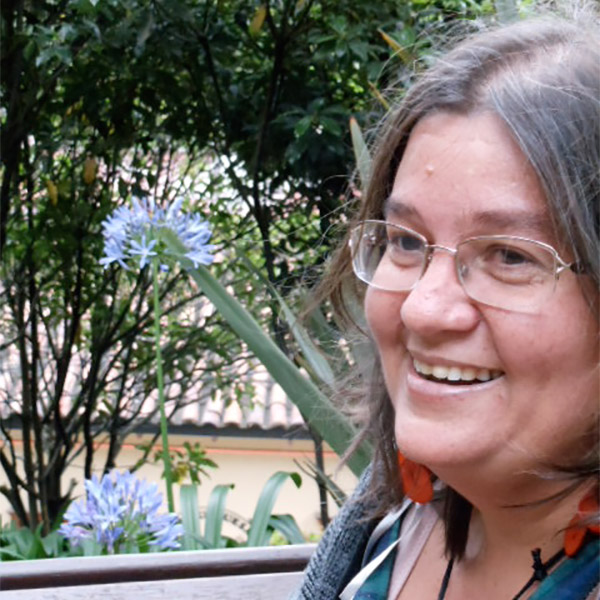 Cynthia Carvalho Martins is an anthropologist and researcher at the New Social Cartography Project of the Amazon (PNCSA). Together with Alfredo Wagner Berno de Almeida and Joaquim Shiraishi Neto she wrote the book “Ecological War in the Babassu Groves”. She also prepared, together with anthropologist David Pereira Júnior, brochures on the exploration of coal by the steel mills in the conflict area known as Bico do Papagaio (Parrot’s Beak) in the Middle Mearim region of Maranhão state. She currently coordinates the Graduate Program in Social and Political Cartography of the Amazon (PPGCSPA) as well as the “Insurrection of Knowledge” Collection, a compilation of articles prepared by researchers, quilombolas (slaves’ descendants), babassu coconut breakers and indigenous people.