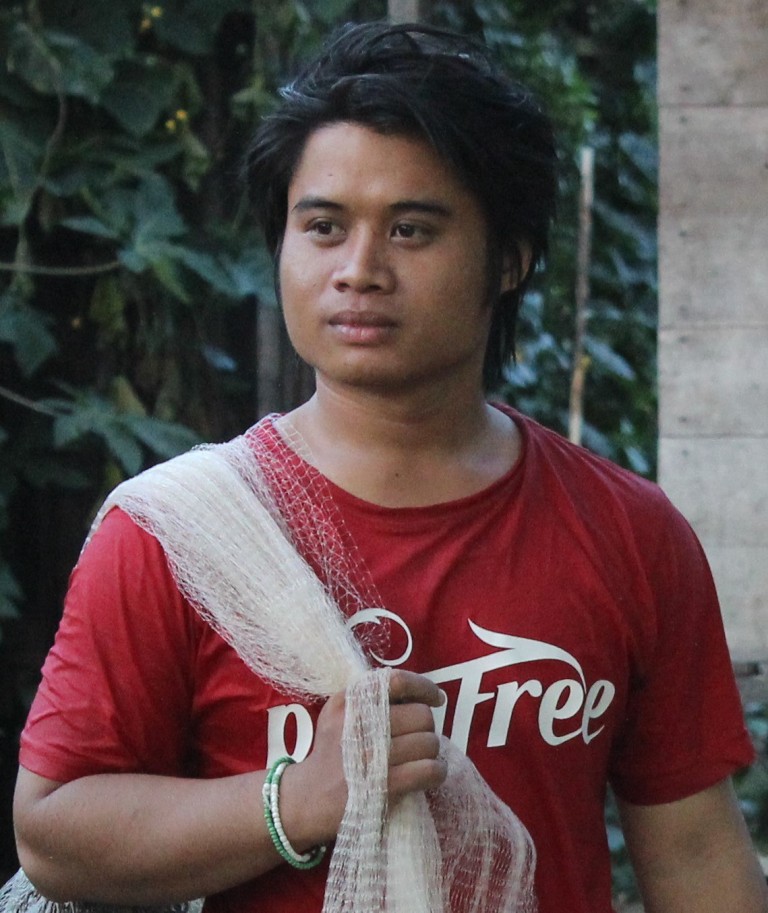 Since 2013, he has been active in defending the rights of Dayak communities and supporting them in the recognition and securing of their ancestral lands. Ding joined the island’s grassroots indigenous rights movement and has worked on the frontline with communities threatened by extractive industries such as logging and oil palm, and has worked as a field officer with Perkumpulan Nurani Perempuan, a local NGO in East Kalimantan. Ding has been filmmaking since 2011, and in 2017 he began documenting the fate of one community, Long Isun in their struggle against a logging company and joined a group of European filmmakers contributing to a 52 minute documentary for European Television Broadcasters (ARTE/ZDF/EO) where he earned an Assistant cameramen credit.