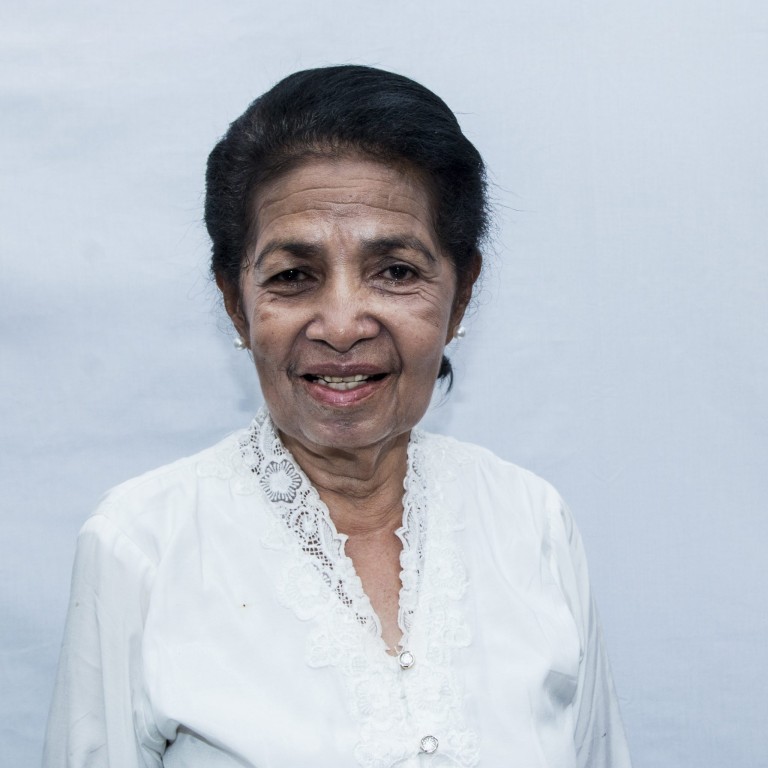 Dolfintje Gaelagoy, familiarly known as Mama Do, is an indigenous female champion of the Marafenfen in Aru Selatan District, Aru Islands, Moluccas. Although she is the only female champion of the tribe fighting for her customary lands, Mama Do remains strong despite continued intimidation from members of the police, criminalization, and even death threats. She is no longer young but she vigorously keeps voicing resistance against company’s operations on her lands, including against PT Menara Group.

Mama Do has also called out to indigenous women to stop crying, to join forces, and to keep fighting.