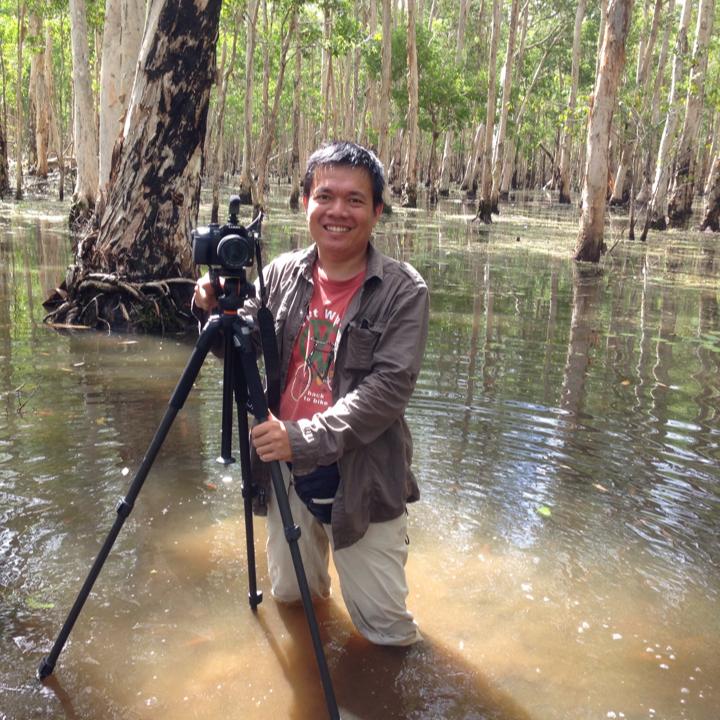 Een has vast experiences in many documentary film-making that concerns on issues of forestry, indigenous peoples, and marine biodiversity which involving indigenous peoples organizations, NGO’s, and government at national and international level as well as documented conflicts over forest destruction in several remote places in Indonesia.