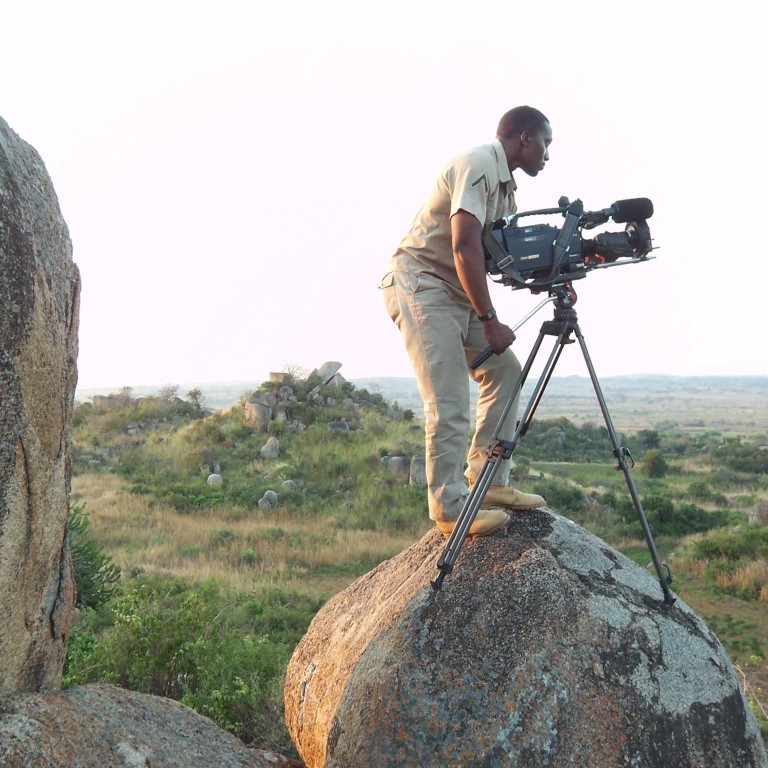 Elisha Thompson is an Independent Film and TV producer in Tanzania.

He believes in the power of image for social positive change. His films base on the theme of environment conservation and human rights.

Elisha have produced films to a number of organizations such as;-