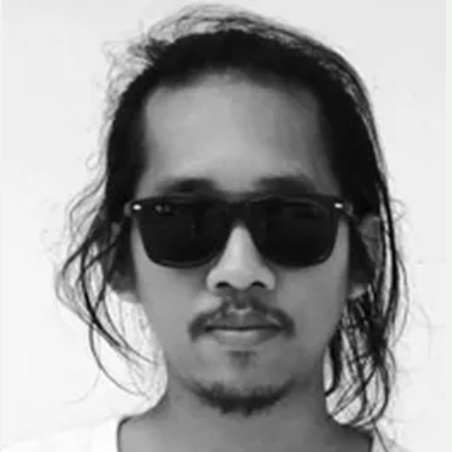 Erick is an Indonesian filmmaker.  His  love of film began from a photography field when he was still a student at the University of Udayana.