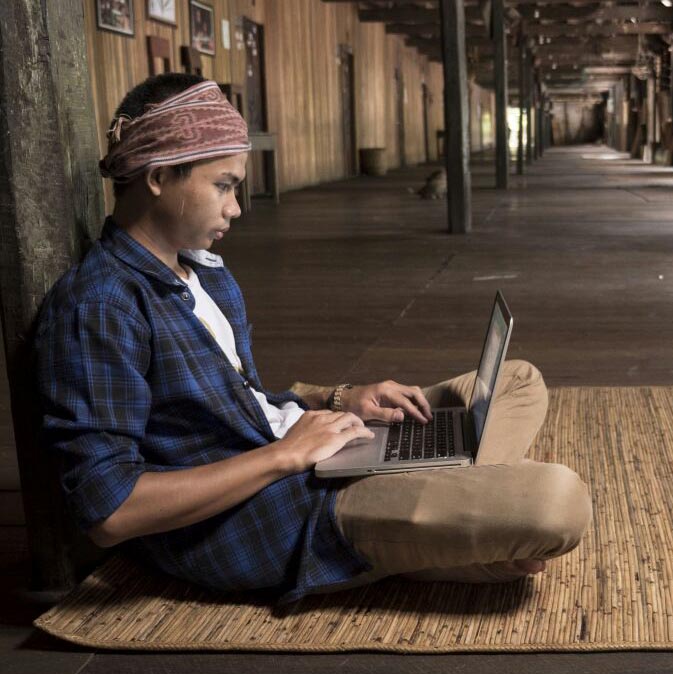 Iman was born in Bandung on November 1st 1991. He previously took an internship on Faculty of Statistic in Bogor Agricultural Institute as graphic designer and worked in PT Visioner Internasional for IT support. Iman joined INFIS since February 2016. His interest in film and photography brought him to join Indonesia Nature Film Society (INFIS).

Beside his passion, his interest in joining and helping INFIS was also motivated by his enthusiast to learn documentary filmmaking and learning new issues about environmental issues and indigenous people as well. During a documentary making, he feels like rove into the nature and culture that really interesting. For him, documentary is like an adventure.