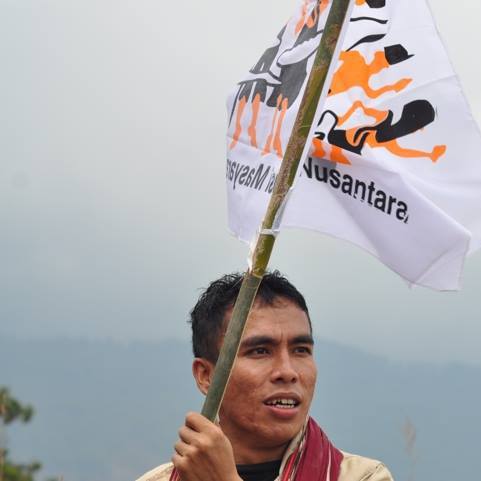 Johntoni is indigenous to the forests of the Lake Toba area in North Sumatra, Indonesia. He began his work as a local community activist and now leads the national youth wing of Indonesia’s Indigenous Peoples’ Alliance of the Archipelago (AMAN). His responsibilities include youth formation, leadership development, mobilization, and political activism for the collective rights recognition of indigenous territories throughout Indonesia. Jhontoni represented Indonesia’s indigenous youth at COP 21 in Paris and is an expert on engaging young people in social movements.