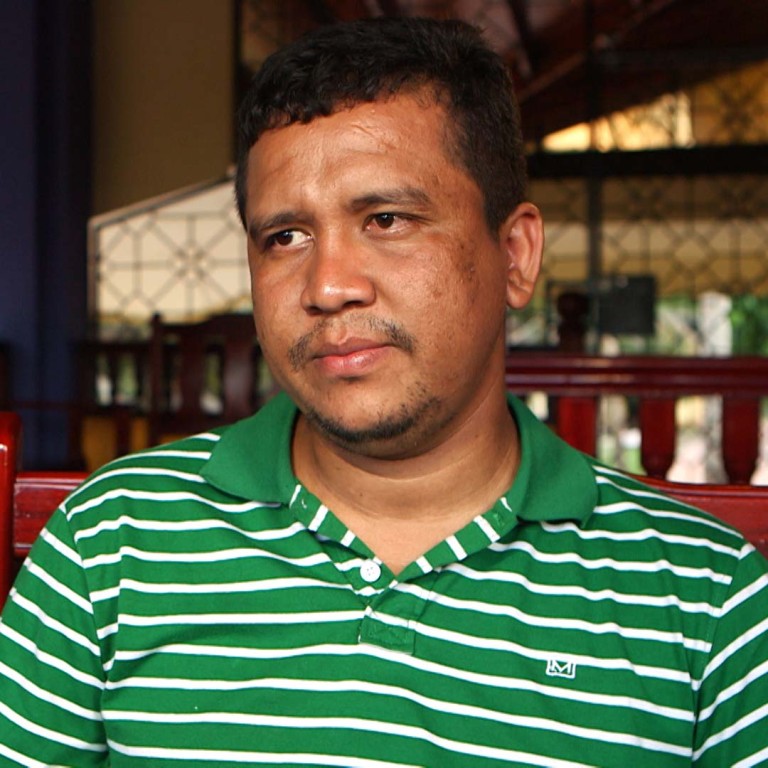 President of MASTA, Norvin is in charge of the indigenous organisation at a vital time during its history. After years of marginalisation the Miskito people have been officially granted ownership to their land. Despite being an area plagued by violence, drug traffickers and poor governance; the Miskito communities have been empowered to exercise greater control over their land as well as develop more effective systems to manage their natural resources. It represents a unique turning point for the Miskito people.