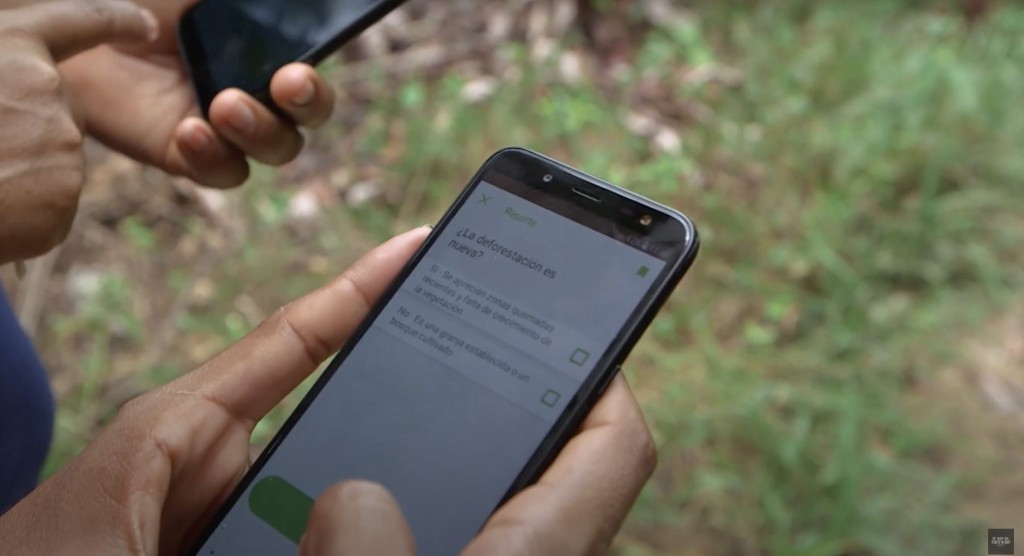 On the 12th September 2013 the Honduran government granted almost 7% of its territory to the indigenous Miskito people who have lived traditionally on this land for centuries. We follow the leadership of the indigenous organisation, MASTA, as they speak to their elders and explore solutions to better govern their land.