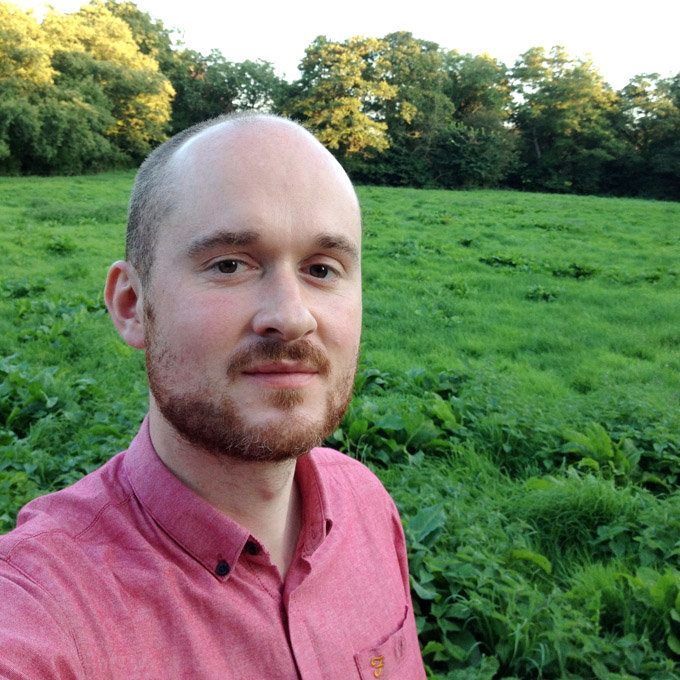 Tom Thistlethwaite is a freelance film editor with over ten years experience. He specialises in films with a focus on arts and culture for major institutions and companies including Art Basel, the British Council, the V&A, Sotheby’s and the London College of Fashion. He has also edited three feature-length event cinema documentaries with international release on exhibitions at the National Gallery, the Royal Academy and the National Gallery of Norway. Alongside this work, Tom has long collaborated with Handcrafted Films producing their graphics and now also editing with the ‘From Our Ancestors’ film.