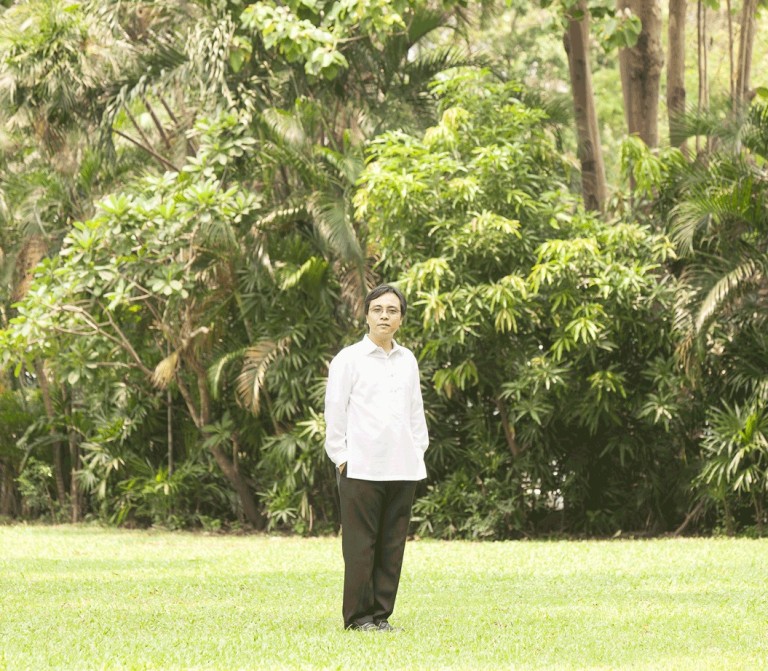 Naderev “Yeb” Madla Saño is Commissioner, with the rank or Undersecretary, of the Philippines’ Climate Change Commission, the country’s lead policy-making body on climate change. He is the Philippines’ chief negotiator in the United Nations Framework Convention on Climate Change (UNFCCC). He serves as the Chair of the UNFCCC’s Long Term Finance Work Programme. Before being appointed as Commissioner, he served as the Director of the Climate Change Program of the World Wide Fund for Nature. A veteran of the Philippine environmental movement, before joining government, he had been working with local communities and international bodies for more than 13 years, working on domestic and international issues that relate to climate change, clean energy, biodiversity, coastal and marine resources, tourism, disaster risk reduction and local governance. He began working on climate change issues since 1997, setting up the WWF’s Climate Change Program in the Philippines.