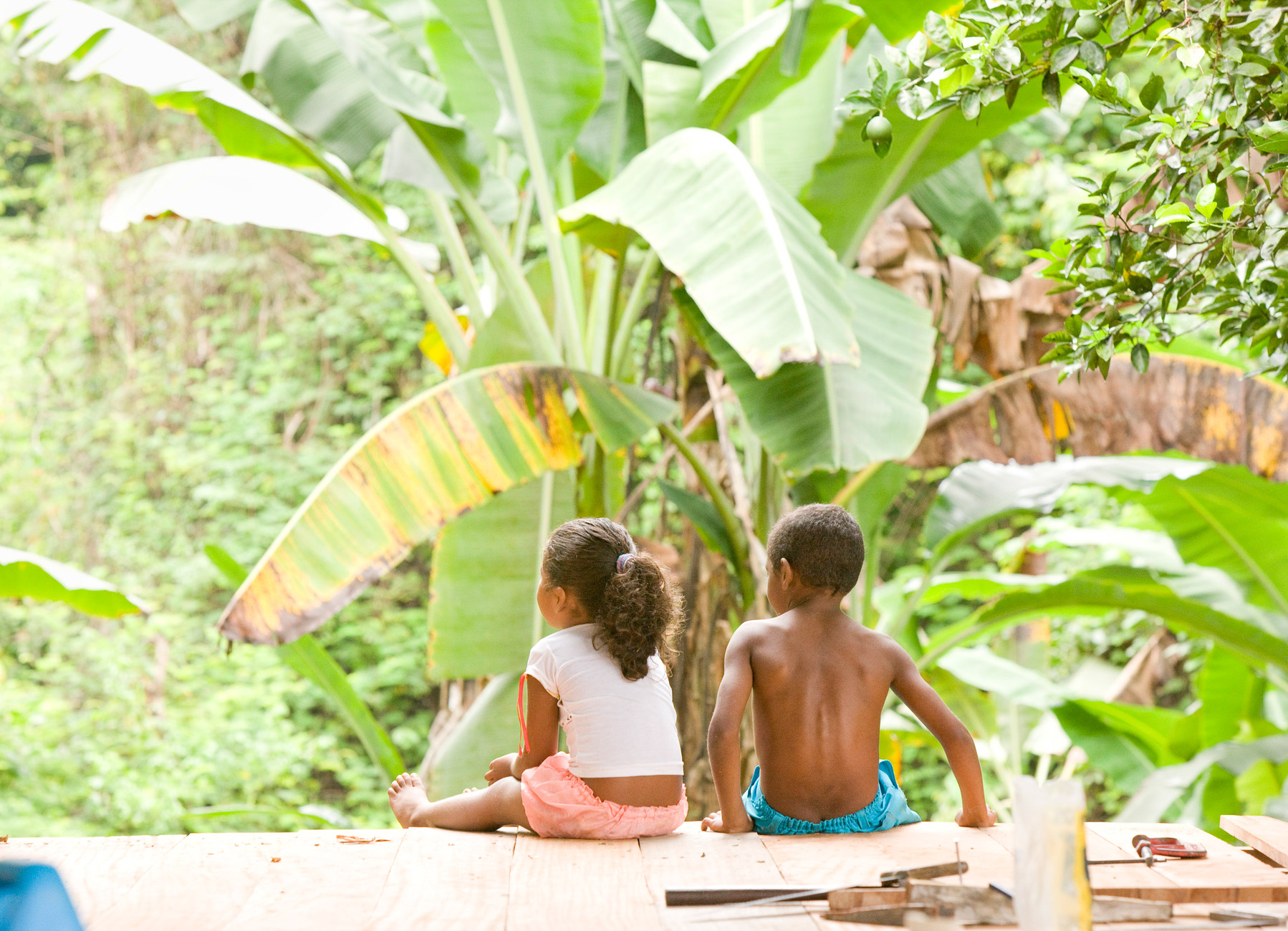 In the 1988 constitution Brazil’s Quilombola were granted access to land rights and since then they have been actively building a way to secure land titles on the sites where many have lived for generations. Community mapping is an important tool in this process, as is increasing awareness amongst the Brazilian population through education and ecotourism.

‘Freedom’ looks at two Quilombola communities, one with no land title and one benefitting from legal recognition, and examines the disparities between them.

On the 3rd March 2018, subsequent to this film’s release, Cachoeira Porteira finally won land titles for more than 220,000 hectares, following a 23 year struggle.

Quilombo refers to a community of people of African origin, originally made up of largely escaped slaves living in remote areas to avoid discovery by the colonial authorities and former owners.

Quilombola refers to a resident of a quilombo and descendant of former Afro-Brazilian slaves.

Quilombagem refers to the rebel social change movement driven by slaves throughout the national territory, having the quilombos as its centre of organisation. It harnessed insurrectionary and guerrilla tactics to continually and significantly undermine the slave system and be a provocative movement for social change.