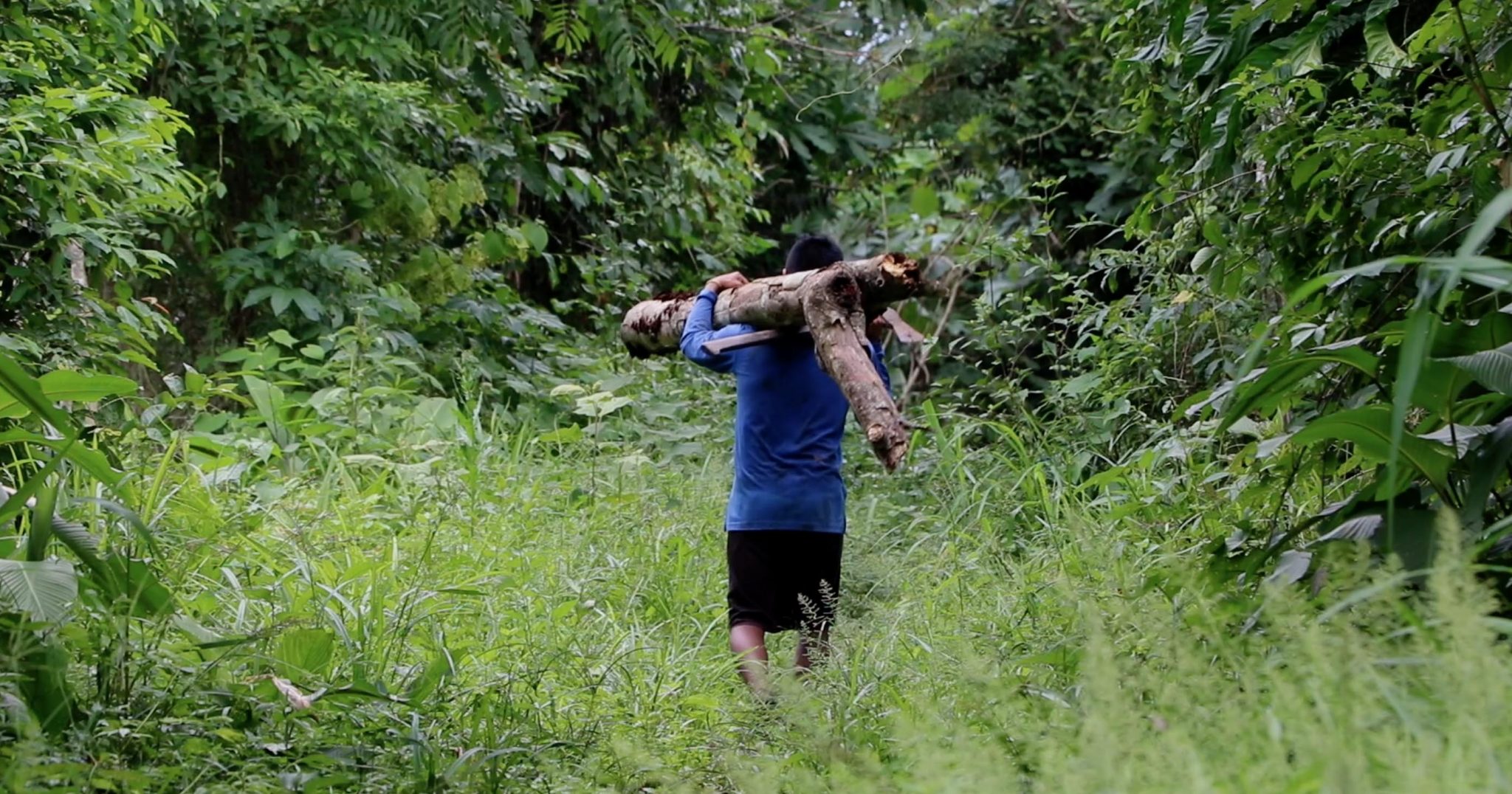 Film by Ivan Jaripio, indigenous filmmaker from the Embera community of Piriati, Panama.

A hydroelectric power station was constructed in Panama in the 1970s – displacing indigenous Embera communities. Despite agreement from the state that their relocation would enable them to remake their lives through their traditions and customs, 40 years later they continue to fight against the erosion of their culture.