Fighting back against oil exploration

Voices from the community - Friends of the Earth 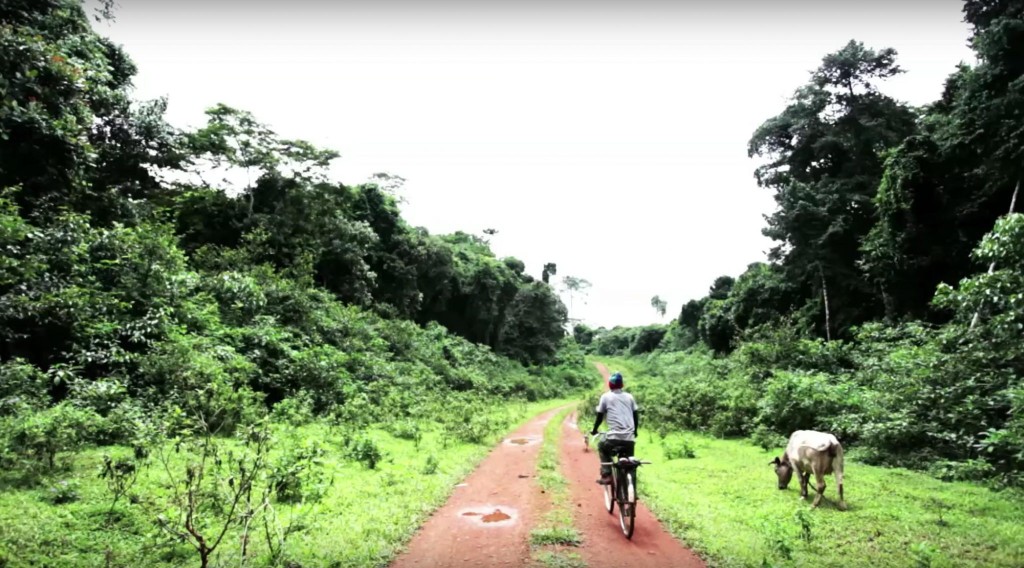 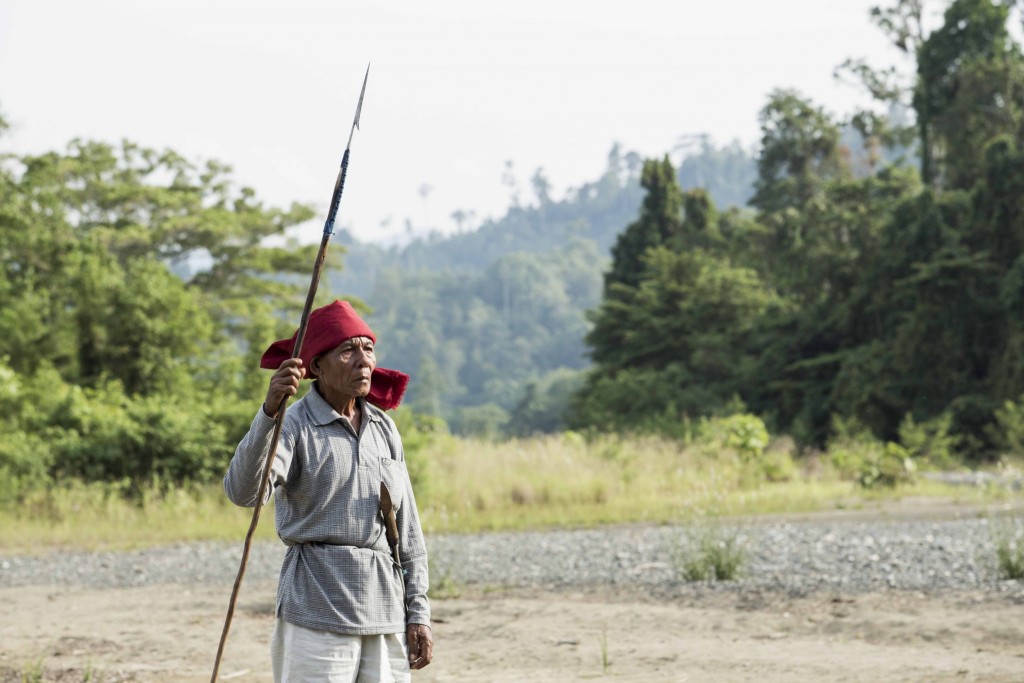 Four major river basins in the Peruvian Amazon – the Marañón, Tigre, Corrientes, and Pastaza – are reeling in the wake of over four decades of oil exploitation. Since March 2013 all of these areas have been declared environmental and humanitarian crisis zones. However, the only thing the people have received from the government is scientific proof that their families are slowly being poisoned.

The indigenous living on the Pastaza river have united as Fediquep, to campaign for Pluspetrol to clean up their act as the oil concession is renewed in August 2015.