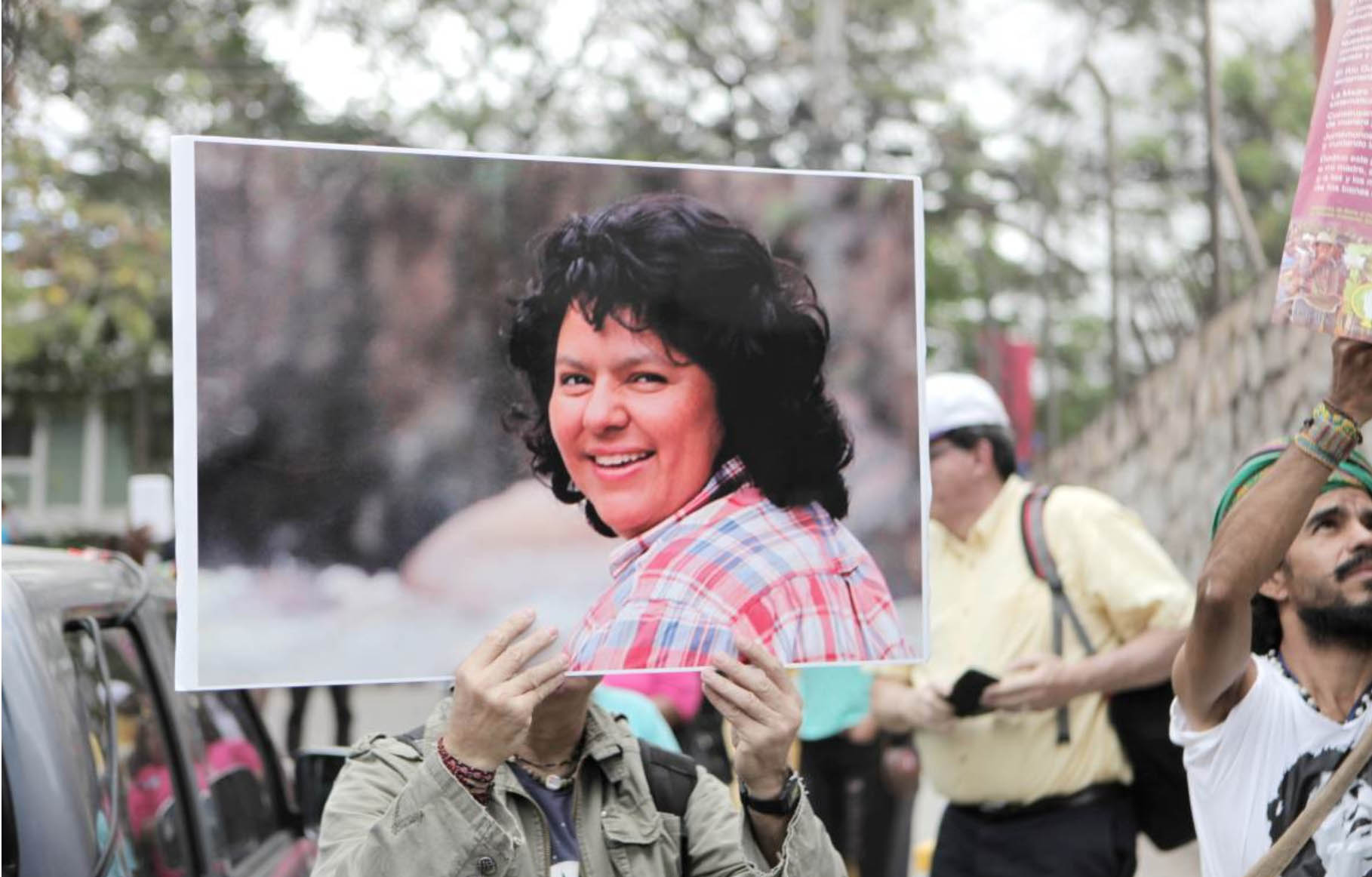 Fighting for their lives - indigenous activists in Honduras

Berta Cáceres, Honduras’ most well-known land and environmental campaigner, and winner of the International Goldman Prize for the Environment, was brutally murdered in her home over a year ago. More people in Honduras are killed per capita than anywhere else in the world for defending the land and over 80% of cases go unsolved.

“Worth Dying For?” charts the extraordinary epidemic of death sweeping land rights activists in Honduras, – where more people are killed per capita than anywhere else in the world.